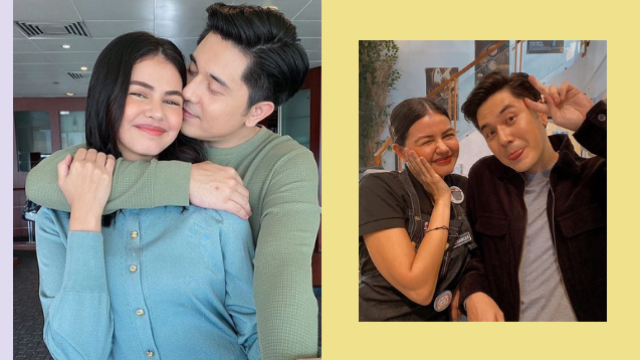 Janine Gutierrez and Paulo Avelino are gearing up for the release of Season 2 of their hit rom-com series Marry Me, Marry You! The two ABS-CBN stars play Camcam and Andrei, a couple with a seemingly idyllic relationship-that is until their family and friends come into the picture.

In a report by PUSH, Paulo spoke to the press about the success of Season 1, which fans have likened to Korean dramas in terms of visuals. "I didn't expect it like the Kathniels or the Lizquens," he said. "Pero parang I was expecting something for the show or because of the show or what they watched. I didn't expect na ganito kagrabe yung sumusuporta sa love team ika nga. I'm thankful because it goes to show that the chemistry worked and the show is working." 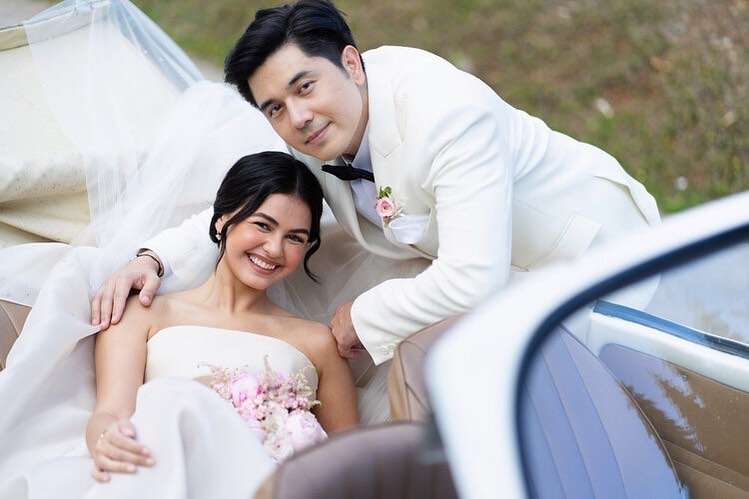 Paulo and Janine's chemistry in the show is said to be one of the most charming points of Marry Me, Marry You. This could be because the two have worked together in a to-be-released film Ngayon Kaya...and actually dated way back when! In the same interview, Paulo revealed that he and Janine went on a few dates before, BUT apparently for Janine, they were just "hanging out"! When asked if he would court Janine if they were single, he said, "Ako no questions asked. Alam ko itatanggi na naman ako ni Janine, lumabas kami dati hindi lang natuloy. Kung mangyayari itong pagkakataon na ito na single siya at single ako then okay. Kasi sinabi ko nag-date kami ni Janine dati tapos sabi niya, 'Hindi ah, nag-hang out lang tayo' so parang nasaktan ako kasi hang out lang pala yung dalawang beses tayo lumabas."

Both Paulo and Janine have been in long-term relationships with their partners, model Jodie Tarasek and fellow actor Rayver Cruz respectively. But hey, at least things worked out better than expected now that they're onscreen lovers!

Season 2 of Marry Me, Marry You premieres on November 15.

Get the latest updates from Female Network
Subscribe to our Newsletter!
View More Articles About:
Janine Gutierrez Paulo Avelino Syn-00292
Trending on Network 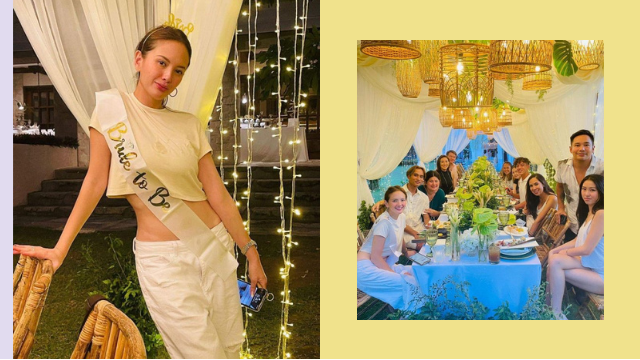 Entertainment
In Case You Missed It, Ellen Adarna Just Had the Chicest Bali-Inspired Bridal Shower 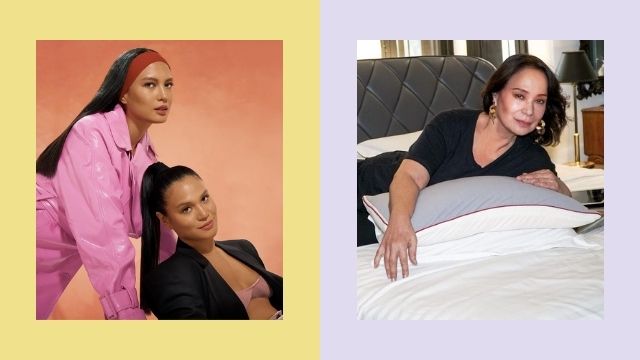