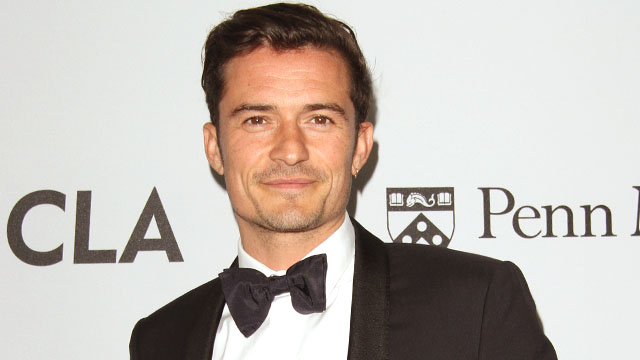 Orlando Bloom texted his ex-wife Miranda Kerr to warn her before pictures of him naked paddle boarding hit the Internet.

The 39-year-old actor was on holiday with girlfriend Katy Perry in Italy, and the pair enjoyed a spot of paddle boarding in the sea. While Katy opted for a geometric bandeau bikini, Orlando decided to forgo clothes to be at one with nature, going entirely naked except for a baseball cap and sunglasses.

After the pictures were published by various newspapers, they caused a stir online with fans desperate to catch a glimpse of the uncensored versions.

Now Miranda, who shares five-year-old son Flynn with the actor, has revealed Orlando dropped her a message to warn her prior to the images being released.

“Oh my God, he text me and was like ‘um, I’m really embarrassed, some photos are coming out, just thought I should let you know.’ And I was like, hmmm… right, what were you thinking? Seriously?!” Miranda said during an interview on Australia’s The Kyle and Jackie O radio show on Wednesday.

Miranda then joked with the hosts that she is planning to send her former spouse a pair of swimming shorts or trunks.

“I’m going to send Orlando a pair of both because he, you know, might like either of those,” Miranda, who is an ambassador for Bonds Swim, laughed. 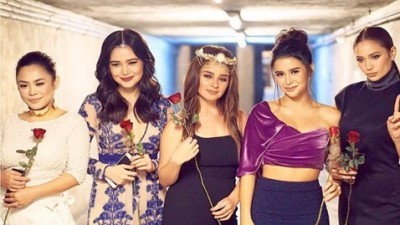 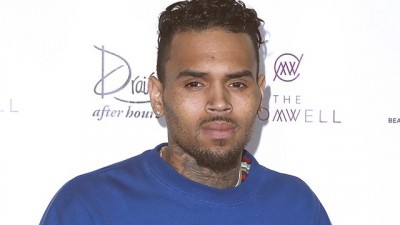