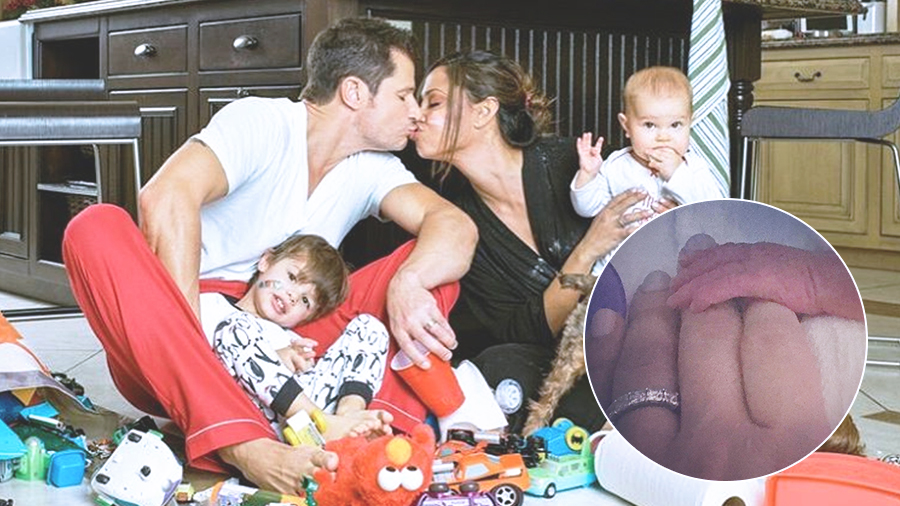 Singer Nick Lachey and his wife Vanessa are celebrating a “Christmas Miracle” after welcoming their third child on Christmas Eve.

Baby boy Phoenix arrived just in time for Christmas and his proud mom took to Instagram to introduce fans to the latest addition to the couple’s family on Monday.

It's a very Merry Christmas indeed! We had our Christmas Miracle. Phoenix Robert Lachey decided to show up early and was born on Christmas Eve. Mommy, Daddy, Camden & Brooklyn LOVE You very much! #LacheyPartyOf5

“We had our Christmas Miracle,” she continued. “Phoenix Robert Lachey decided to show up early and was born on Christmas Eve. Mommy, Daddy, Camden & Brooklyn LOVE You very much!”

He and TV personality Vanessa are also parents to four-year-old son Camden John and daughter Brooklyn Elisabeth, who will turn two in January.

The couple, which wed in 2011, shared the news of Vanessa’s third pregnancy online in September after moving into the old home of late singer Jenni Rivera.

Nick and Vanessa purchased the seven-bedroom mansion in Encino, California for $4.15 million from the family of the tragic Latin star, who died in a plane crash in 2012, aged 43.

Alongside a snap of the Lacheys posing in front of their new home, with Vanessa cradling her growing baby belly, they announced, “We got a new crib! Now we need a new CRIB! #LacheyPartyOf5… and (dog) Wookie.”

Vanessa had been due to give birth in the spring.

She previously opened up about her desire to expand the family, despite their already “non-stop” life.

“It’s busy and it’s chaotic, but… it’s what I’ve wanted and it’s all I know right now,” she told E! News in June (16), “and on top of all of that, I have the most amazing supportive husband.

“If we’re blessed with number three, it’s just going to be that much more exciting. If it happens, it happens!”

More From FemaleNetwork.com
Get the latest updates from Female Network
Subscribe to our Newsletter!
View More Articles About:
Celebrity Babies Hollywood Nick Lachey
Trending on Network 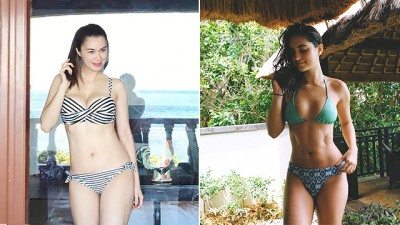 Entertainment
27 of the Best Celebrity Bikini Photos of 2016 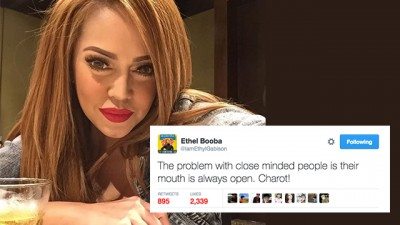