Most of us know Michelle Madrigal as the finalist of ABS-CBN’s reality talent search Star Circle Quest, which helped her land roles in the hit teleseryes Maging Sino Ka Man, Zorro, Pasion de Amor, and FPJ’s Ang Probinsyano. In 2016, however, Michelle decided to leave her acting career behind to start a new life in the US.

After taking up a culinary course in Texas, the actress married former football player Troy Woolfolk and gave birth to their daughter in February 2017. However, the two decided to call it quits and filed for divorce after four years.

“There were moments na I felt emotionally abused. I just knew that it wasn't gonna work out anymore,” she reveals. “I didn't want my daughter to grow up in a toxic home.” 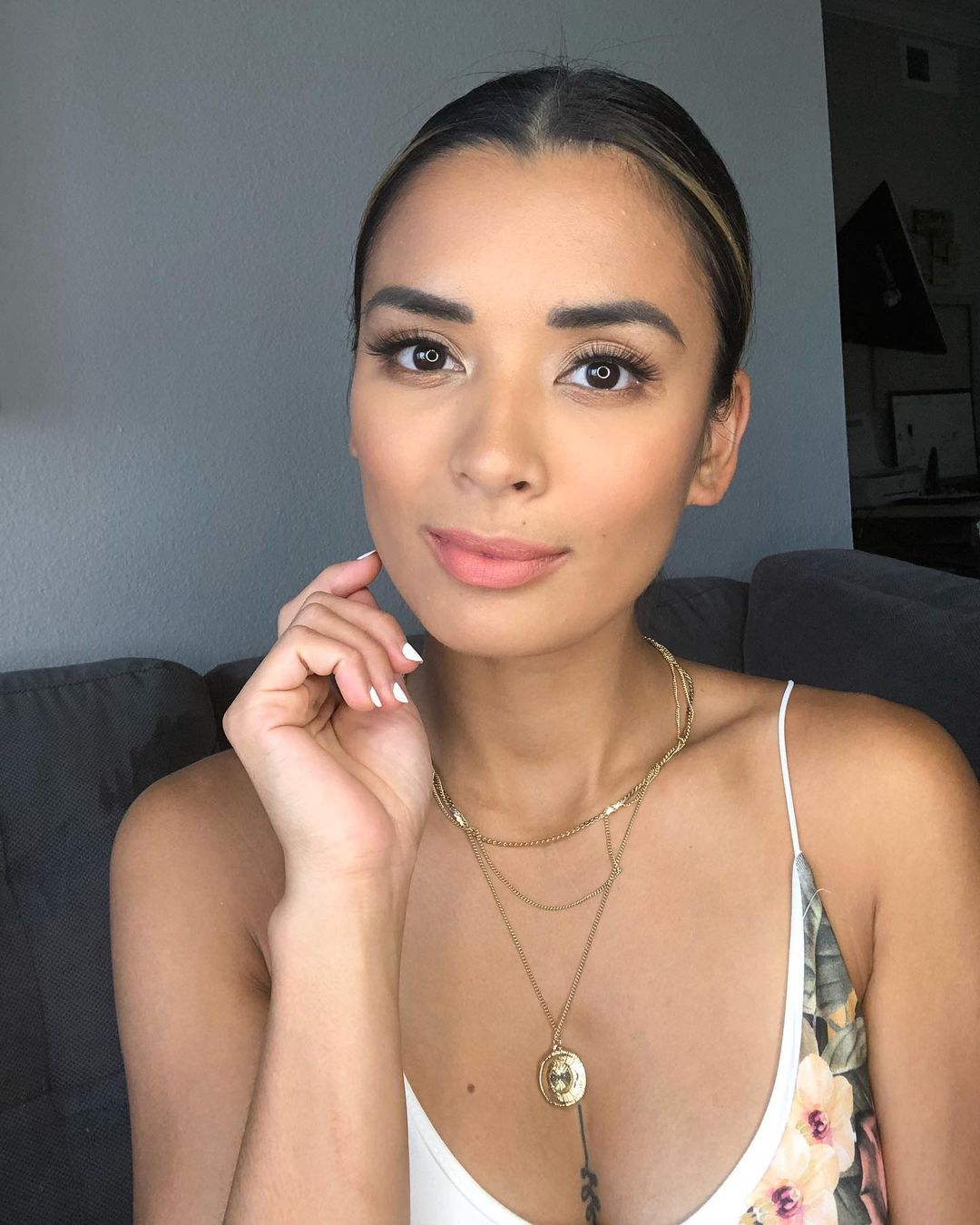 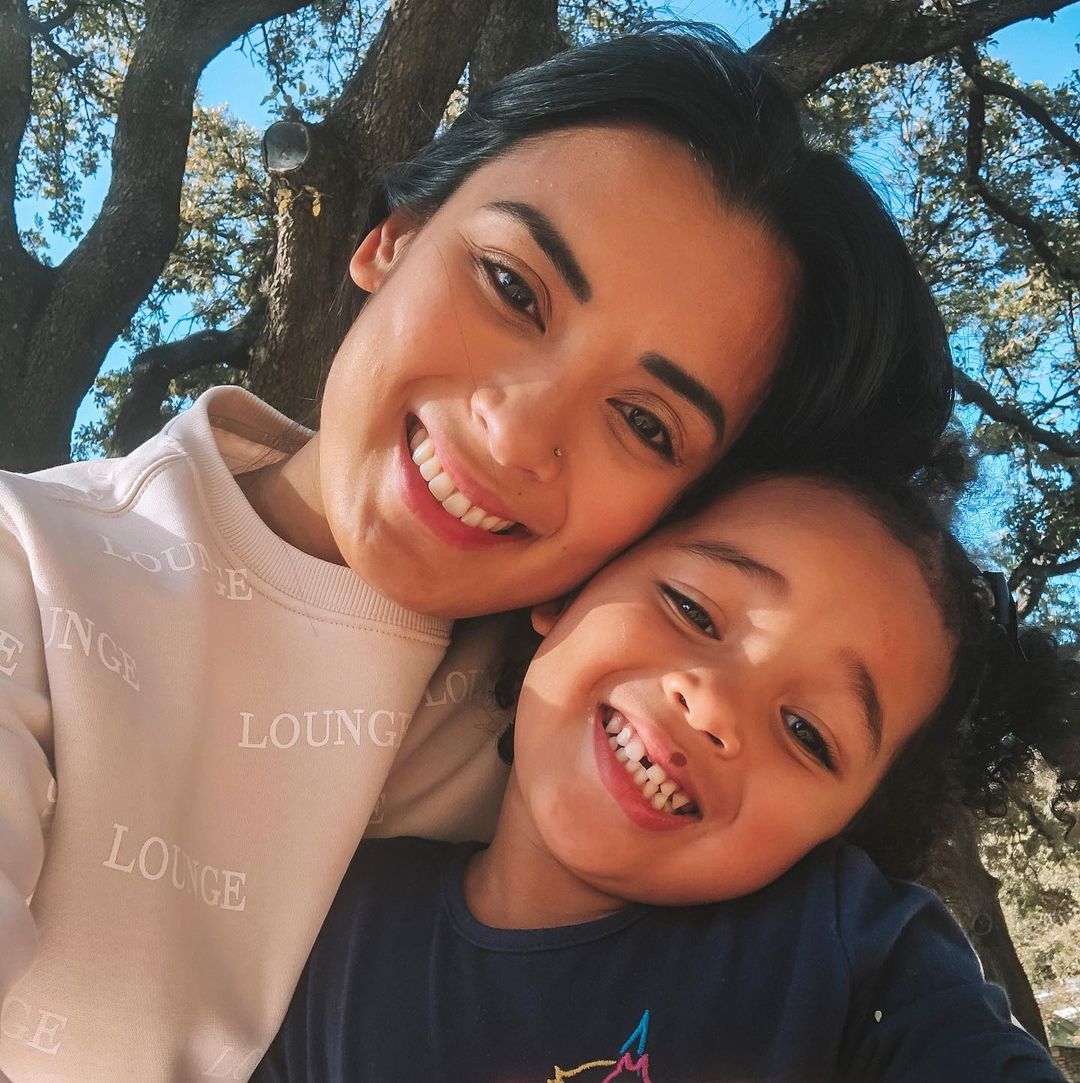 "I always preach to women to 'empower yourself.' I always tell my daughter, 'You have to be strong. You don't let someone treat you a certain way.’” Well said, Michelle!