She shared pics of the moment they found out they were gonna be parents!
by Cosmopolitan Philippines for Cosmo.ph | Jan 29, 2021 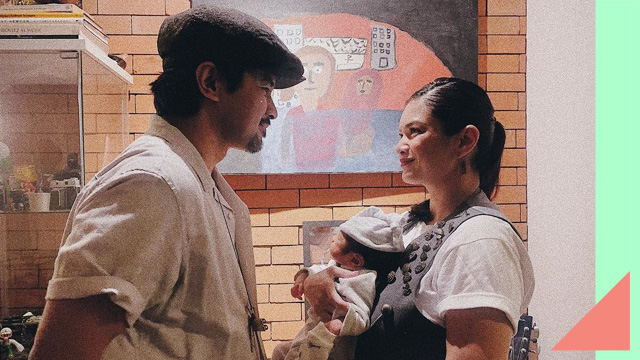 On New Year's Day, Meryll Soriano happily announced to the world that she was now a mom of two after recently giving birth to her second son. This news also confirmed rumors that she had rekindled her relationship with her former boyfriend Joem Bascon, the father of her newborn child.

Yesterday, January 27, Meryll shared two loving snaps of her and Joem and revealed that these were taken the moment they found out they were gonna be parents! In the caption, she also shared that they were actively "planning and trying" to get pregnant. "When we found out we were parents after planning and trying. Voila?! What a happy day," Meryll wrote.

The 38-year-old actress has been sharing snippets of her pregnancy journey on her Instagram account and previously stated that her pregnancy had been a "risky and difficult" one because of her age. She also apparently "acquired Gestational Diabetes" during her second trimester. This meant she had to undergo glucose tests four times a day, take insulin shots four times a day, and totally remove sweets from her diet until she delivered her baby boy. "It was hard work and it was difficult and tiring most of the time," she said. "But, again, my age is a factor. I did what was needed to be done."

Meryll and Joem have yet to reveal the name of their son, so while waiting, here are more precious pics of their growing family. Stay happy, y'all!

Get the latest updates from Female Network
Subscribe to our Newsletter!
View More Articles About:
Pinoy Celebrities Hustling Syn-00189 Entertainment
Trending on Network 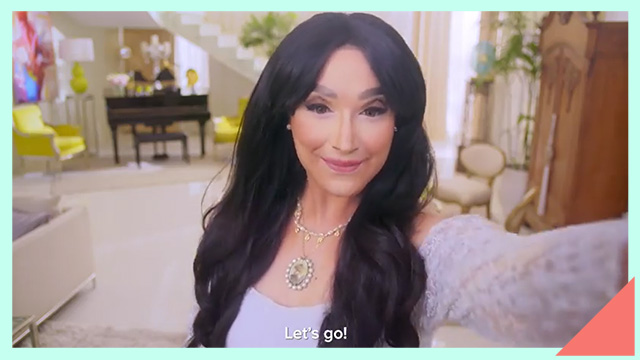 Entertainment
Who Is the Familiar-Looking Endorser for This Local Plastic Storage Brand?