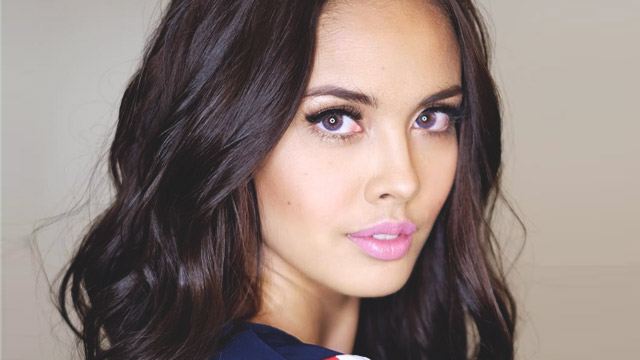 The Miss World 2013 winner and actress has just signed with Innovative Artists Agency in their New York office. According to PEP.ph, it's the same agency that represents Amanda Seyfried and Ashley Greene.

Megan's manager Arnold Vegafria broke the news on Instagram by posting a picture of their contract signing with the agency's executives. In the caption, he revealed Megan's goal to transition to being an international star:

"Congratulations, Megan Young for signing up with INNOVATIVE ARTISTS AGENCY, launching her bid for international stardom as she secures her rightful place as the Philippines' pride in the annals of Hollywood and the bustling American showbiz industry.

With her partnership with the New York-based agency, she will be assured of her career growth, training, guidance, as well as promising opportunities and challenging projects to flaunt her acting prowess on television or the silver screen.

May you continue to remain grounded and humble as you move closer towards clinching your Hollywood dream!!!"

During her short stay in New York, Megan got to meet up with her good friend Valerie Weigmann, New York-based model and Philippine representative for the Miss World 2014 pageant. 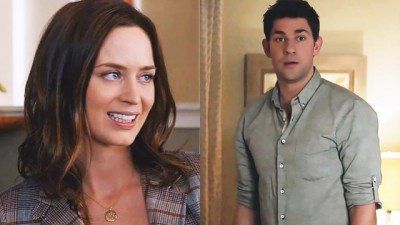 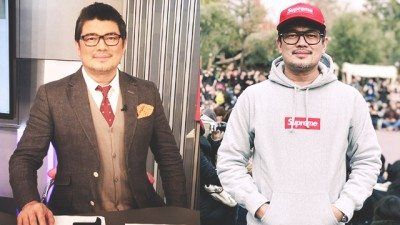