Just recently, the internet went abuzz with rumors about Angel Locsin and Neil Arce’s alleged split, even involving Neil’s ex-girlfriend Maxene Magalona as netizens accused her of being the “third party,” who is even allegedly “pregnant” with his baby.

During her recent interview with Toni Gonzaga, however, the actress broke her silence on being dragged into Neil and Angel’s rumored breakup, saying that she wasn’t bothered because she speaks her truth.

“I live with integrity and I speak my truth fearlessly because I know I’m a woman of my word,” she says, also clarifying that she isn’t pregnant with anyone’s baby. “I’m not [pregnant]. Sabi ko talaga ‘Saan nanggaling to? Kailan nangyari to?’ Di ako na-inform.’” 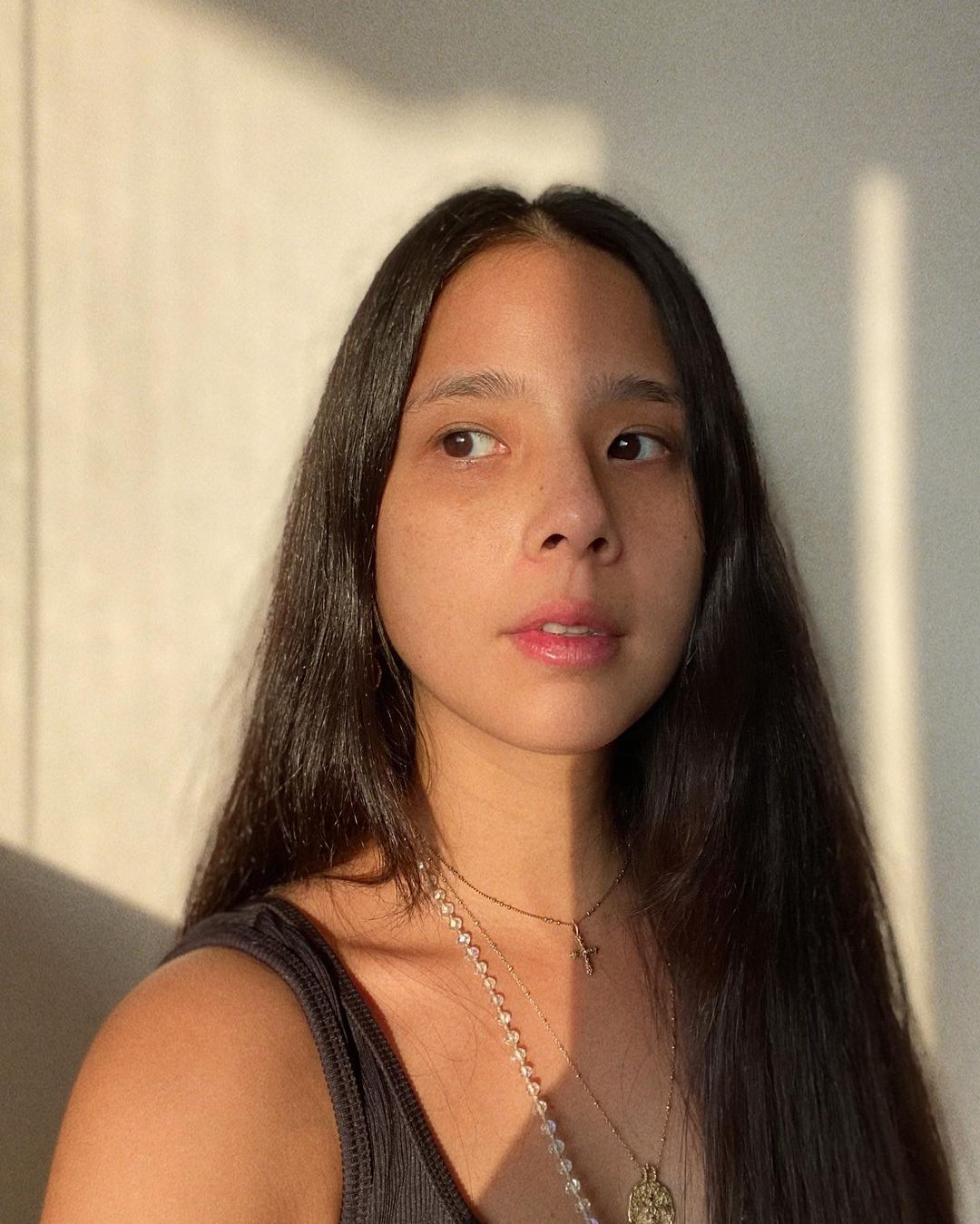 Maxene clarifies that the reason she didn’t release a statement was that she doesn’t want to give in to gossipmongers who continue to spread rumors about her. “If I release a statement, then [yung] mga negative energy vampires—‘yan yung tawag ko sa inyo [gossipmongers]—the negative energy vampires will see [na] ‘Ay, kaya natin siya,'" she reveals.

“Sabi ko, ‘Maraming nanonood ng [Instagram] stories ko, mag-share tayo ng mga mental health tips.’ Yun ang ginawa ko. Nothing can faze me na. Nothing bothers me as much as it used to before. You don’t allow anything to bother you."