The actor says he will 'never not love' the mother of his child Jude.
by Cass Lazaro for Candymag.com | Sep 19, 2022

Markus Paterson finally broke his silence on the controversy surrounding him and Janella Salvador, following the latter’s confirmation of their breakup. Whispers of rumored bad blood between the two started after a video of Markus seemingly throwing a shade at the Darna star went viral. ICYMI, in the Boys After Dark podcast clip, he was quoted saying that he didn't wanna date someone from showbiz anymore, claiming it's a lesson he learned from his previous relationships. 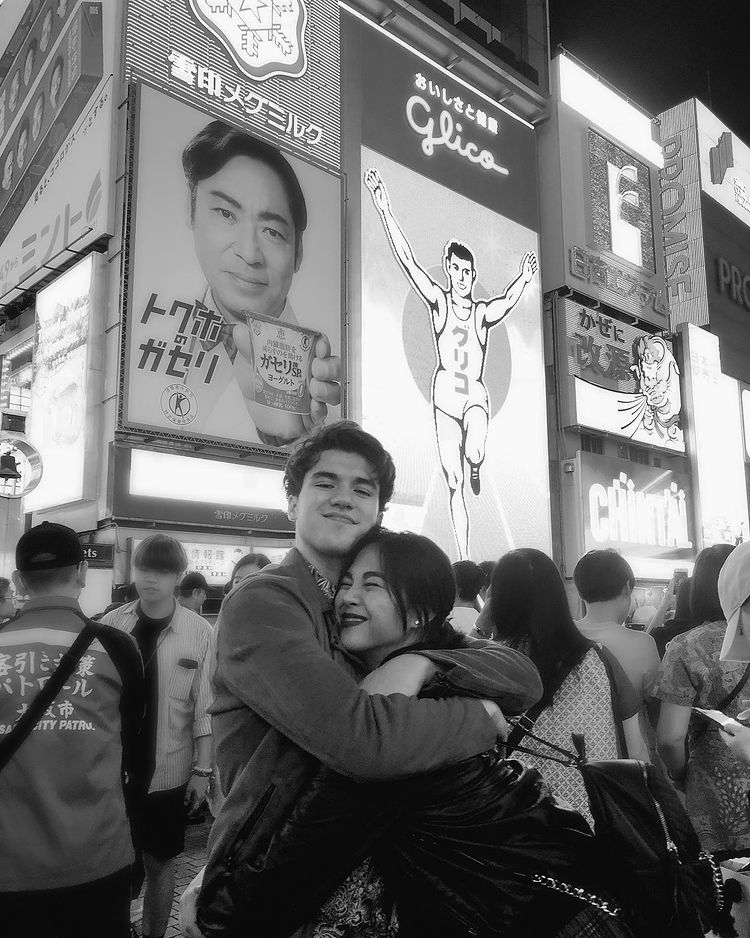 In an interview, the actor finally explained the meaning behind his controversial statement. He emphasized that he stands by his words despite the backlash he received. “If I could go back in time and change what I said, honestly I would not. I stand by what I said because what I said comes from my past, from my truth, and that’s my honest opinion about my future potential relationships,” he said.

He also cleared that he has managed to stay friends with Janella, and their son Jude’s welfare is their utmost priority. “We are co-parenting because obviously, our priority is Jude. She’s an amazing mother and I’m trying to be an amazing father."

Markus also has continued admiration for the actress despite them calling it quits. “I respect Janella to the utmost of my ability, the woman that she has become, the mother that she has become. I will love her forever. She has given me the best gift of my life.”

He adds, “I will never not love her. Maybe not romantically anymore, but she will always be a huge part of my heart.”

Aww. Wish you both the best, Janella and Markus!