The boxer has addressed the criticisms surrounding his wife's lavish outfits.
by Spin.ph Staff | Sep 8, 2021 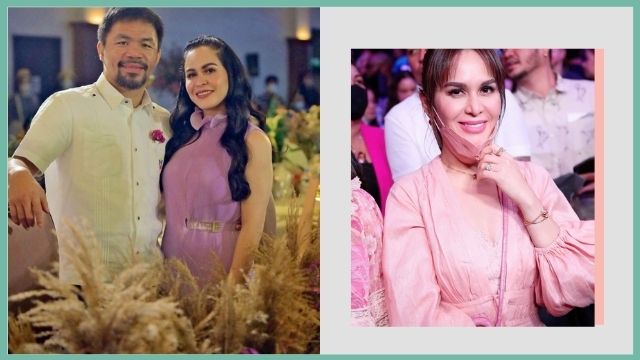 On the sidelines of the Pacquiao-Ugas fight in Las Vegas last August 21 was his wife of 22 years, Jinkee Pacquiao, resplendent in an all-pink, luxurious outfit. Just how luxurious? According to an article by Preview.ph, the entire ensemble, from dress to accessories, costs at least a jaw-dropping P2.2 million.

This lavish display drew criticism from corners online. Netizens and observers hit back at such a show of wealth, especially during the economic crisis brought on by the pandemic.

Pacquiao also alluded to a topic that had occupied his mind (and his many public statements) before he began training in earnest for the Ugas (then Spence) fight: corruption.

The senator also lamented the damned-if-you-do-damned-if-you-don’t nature of being in the public, political eye, especially with the national elections looming next year. 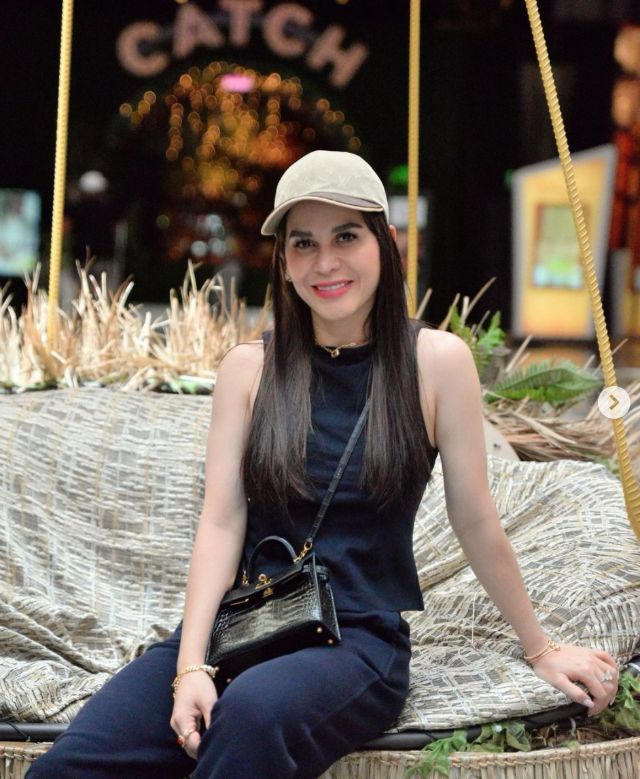 “Some people have so little going on in their lives, they would rather discuss yours,” she said.

*This story originally appeared on SPIN.ph. Minor edits have been made by the Femalenetwork.com editors.

Get the latest updates from Female Network
Subscribe to our Newsletter!
View More Articles About:
Jinkee Pacquiao Syn-00318
Trending on Network 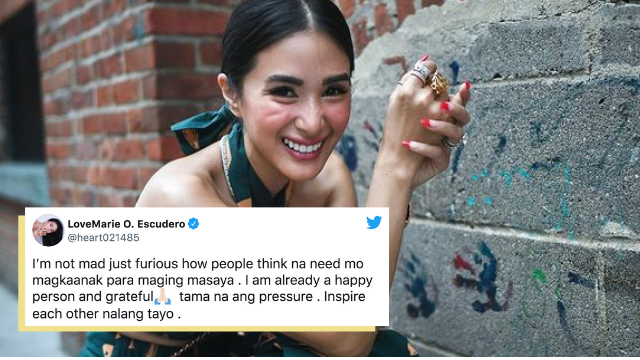 Entertainment
Heart Evangelista to People Pressuring Her to Get Pregnant: 'It's my body' 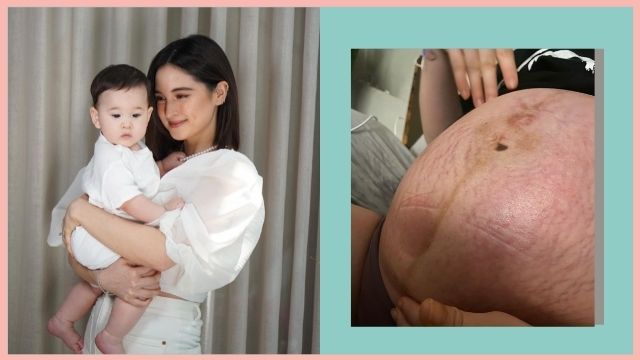