Liza Soberano:"I Don't Want to Be Known for Just Being Pretty" 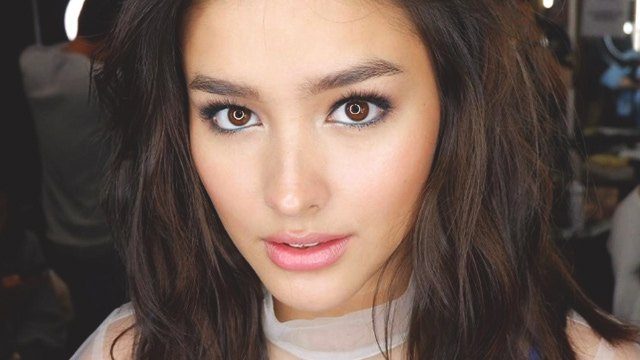 Finally, My Ex and Whys star Liza Soberano answered the question, "How to be you po?" during an interview with TV Patrol. As you all know, everyone is mesmerized by this girl's kind heart and out-of-this-world beauty. So she really gets asked that question a lot. But how, Liza, how to be you? (via ABS-CBN.com)

"All I have to say to them is they don't have to be like me. They have to be their own person and just be confident with who they are."

Aww, that's exactly why we love her! She's not all about the looks, but she focuses on what's inside, too.

In the same interview, Liza even explained again why she doesn't want to be known as another pretty face. "I don't want to be known for just being pretty. I can do so much more than that and I want to be noticed for the things that I really want to achieve in life, for example, my acting," she said.

You go, Liza! We're definitely supporting you all the way as you continue setting a good example for women. 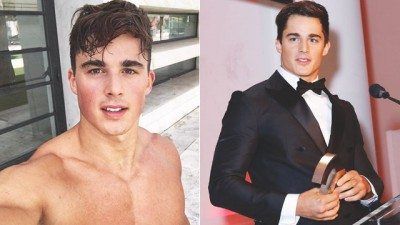 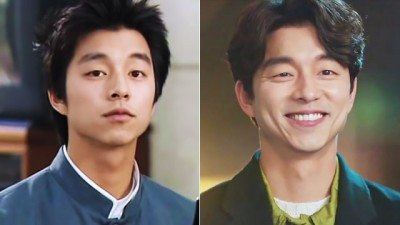