Lee Sung-Kyung to Lea Salonga: "You are inspirational" 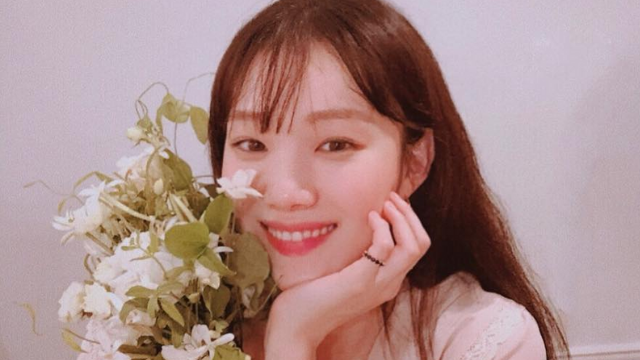 Recently, an adorable clip of Korean actress Lee Sung-kyung singing a rendition of Disney hit song “A Whole New World” has been making rounds on the Internet, and it earned Lea Salonga’s seal of approval. If you could remember, the theme song of the animated film Aladdin was originally sang by Lea in 1992.

“This is so adorable!!!!!!!! Isn’t she a Disney Princess?” Lea captioned the video she reposted on her Instagram account last June 20.

This clearly didn’t go unnoticed; on July 15, Lee Sung-kyung dropped a comment on Lea’s post and even gushed about the Tony Award-winning singer. She wrote: “I am so thankful and honored Lea! I’ve been practicing listening to you! You are inspirational and I love you so much!”

Turns out, Lea is also a fan of hers! “Awww thank you! My mom and I are fans of yours from Weightlifting Fairy,” she replied. “Thank you for those many hours of entertainment! We love the show and you in it!” 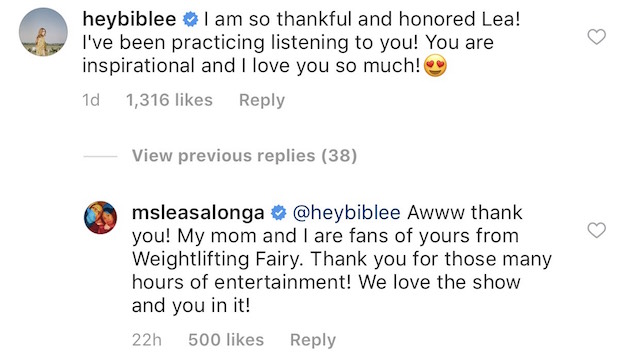 Lee Sung-kyung is most famously known as Kim Bok-joo in hit K-Drama series Weightlifting Fairy Kim Bok-joo, which aired in 2016. 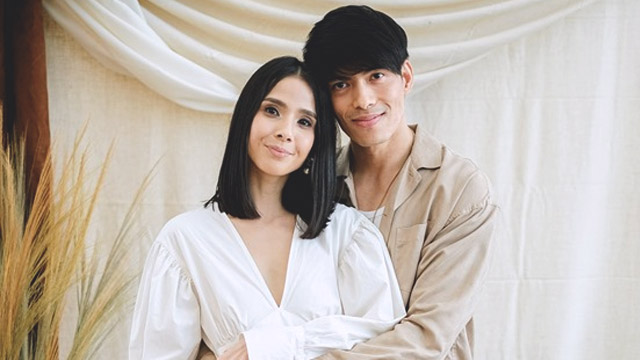 Entertainment
Traveling 'is not just about the pictures' But The Memories, Says Maxene Magalona 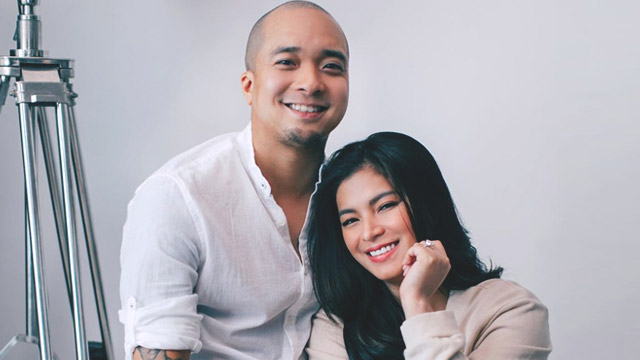