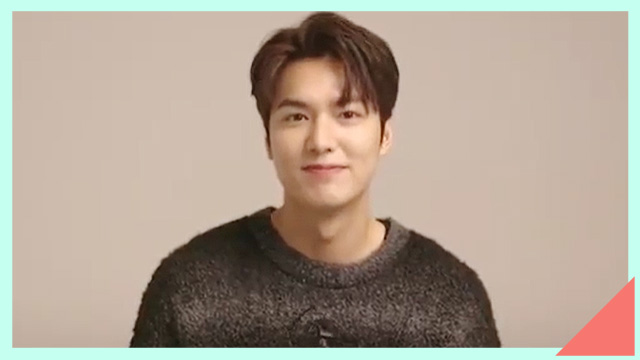 Do you remember the first time you watched a Lee Min Ho drama? Mine was Boys Over Flowers, where he starred as F4 bad boy Gu Jun Pyo. I, admittedly, didn't become a fan of his at this time (it was the hair, I'm sorry!), but the 2009 drama drew in so many fans and catapulted the then 21-year-old into superstardom.

At only 32, he already has a long list of successful shows and movies under his belt. Currently starring in The King: Eternal Monarch (which is the most-watched title on Netflix in several countries, including the Philippines, woohoo!), Lee Min Ho just actually celebrated the 14th anniversary since his debut in 2006. To commemorate the special occasion, he blessed us with a short but sweet message. Writing on Instagram, he said, "Thank you to all the fans who congratulated me on my 14th debut anniversary. I really appreciate that you have supported me in every step of my career. I am also cheering you on in your own lives. Stay happy."

What's even better is that he not only posted a video of himself giving the peace sign (so cute) but also shared a heartfelt ~poem~ for his fans:

"Perhaps the stars will take your sadness away.

Perhaps the flowers will fill your heart with their beauty.

Perhaps hope will always wipe away your tears.

And more than anything else, silence will make you strong." 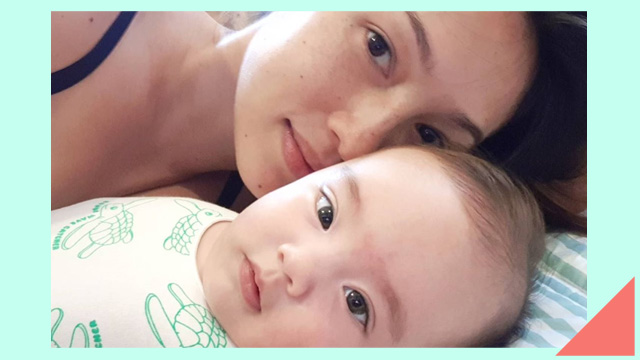 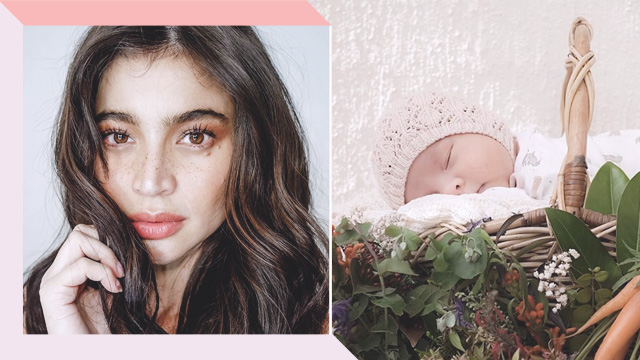