Lady Gaga Praises Madonna for Her Powerful Speech on Equality 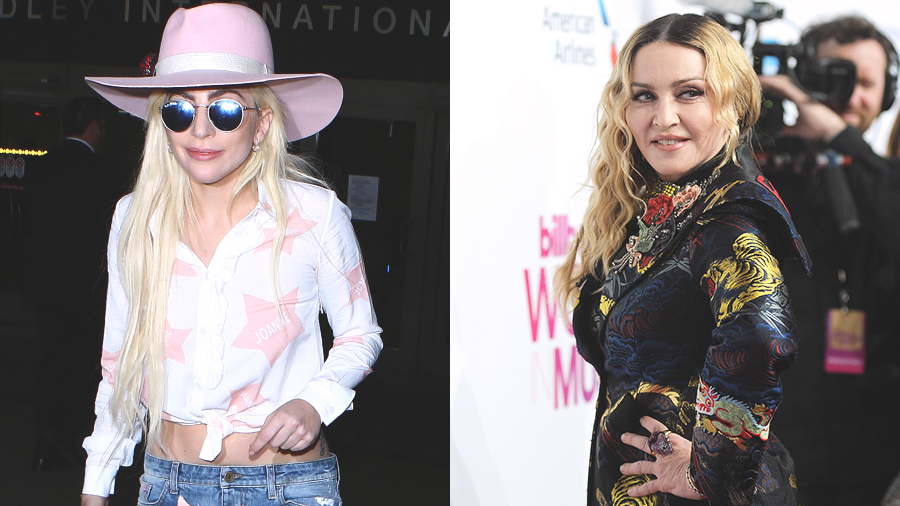 Lady Gaga appeared to end her long-running feud with Madonna by praising the female empowerment speech she gave at the Billboard Women in Music Awards.

The "Material Girl" star blasted the music industry for oppressing women and restricting their freedom in a rousing acceptance speech as she picked up the Woman of the Year prize at the New York ceremony on Friday.

Lady Gaga has regularly been compared to Madonna, which has caused friction between the pair, and they have also criticized each other in interviews in recent years – especially after Lady Gaga was accused of ripping off Madonna’s Express Yourself with her 2011 track Born This Way.

However, it now seems they are on good terms as Lady Gaga reached out to Madonna on Twitter to praise her for the speech.

@Madonna your speech at the Billboard Music Awards was inspiring. You're so brave & strong. Thanks for being that for us girls we need that.

“@Madonna your speech at the Billboard Music Awards was inspiring,” she wrote. “You’re so brave & strong. Thanks for being that for us girls we need that.”

The 58-year-old pop icon, who is yet to respond to the tweet, spoke about the “blatant sexism and misogyny and constant abuse” she has experienced in her 34 years in the music industry.

She also candidly spoke about being raped at knifepoint after first moving to New York as a teenager, defying the mean critics and being called “a wh***e and a witch.”

“One headline compared me to Satan,” she recalled on stage. “I thought, ‘Wait a minute, isn’t Prince running around with fishnets and high heels and lipstick with his butt hanging out?’ Yes, he was. This was when I understood women do not have the same freedom as men.”

Lady Gaga, 30, recently went public with her battle with Post Traumatic Stress Disorder (PTSD), which she had suffered from ever since she was raped at 19 years old.

More From FemaleNetwork.com
Get the latest updates from Female Network
Subscribe to our Newsletter!
View More Articles About:
Billboard Women In Music Awards Billboard
Trending on Network 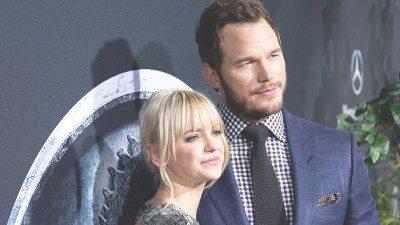 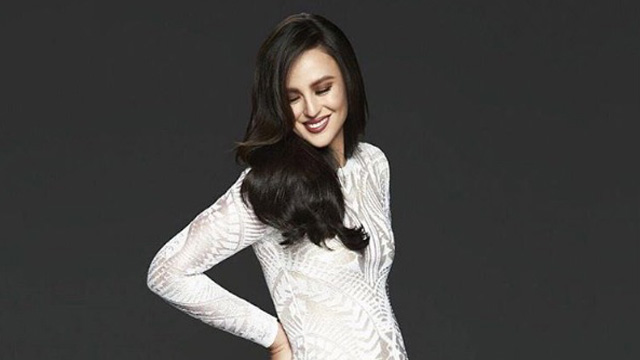