The two are currently in Switzerland to film a movie together.
by Cass Lazaro for Cosmo.ph | Aug 24, 2022 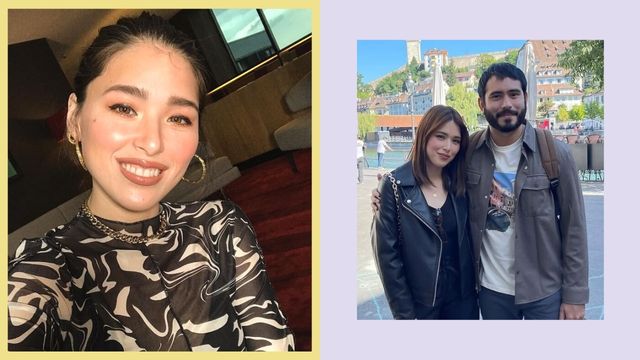 No time for a guessing game! Kylie Padilla has taken it upon herself to clap back amid rumors that she’s pregnant with her co-star Gerald Anderson’s child.

ICYDK, the two are currently in Switzerland filming their latest movie entitled Unravel. They recently shared behind-the-scenes snaps of their picturesque set, and it was nothing short of breathtaking! Needless to say, given their undeniable chemistry, rumors speculating that the two are secretly in a relationship and that Kylie is even pregnant with the actor's child circulated like wildfire. 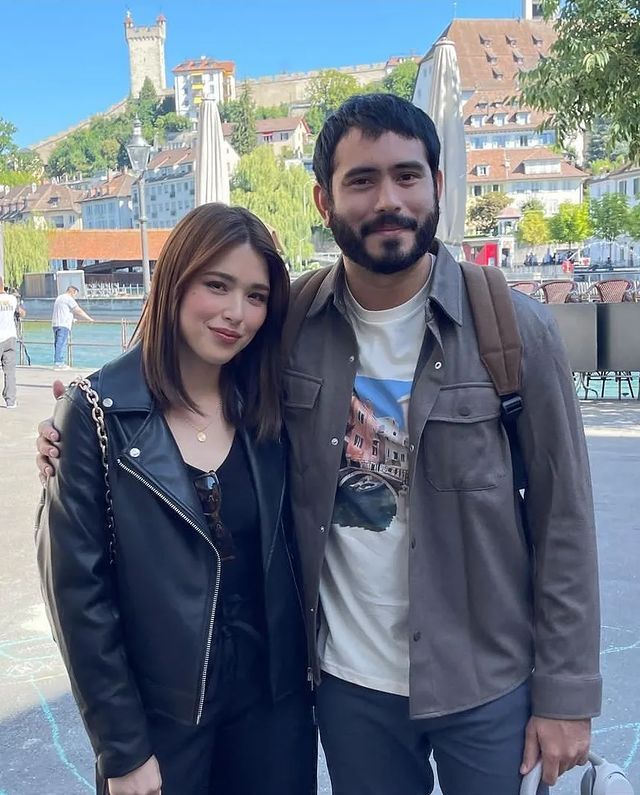 Previously married to Aljur Abrenica, it seems like the actress is more focused on her career now more than her love life. In a separate interview, she opened up about *working hard* for her children’s future. “I know better now before ako nag-start. I know why I’m doing it kasi ngayon, nangangarap na rin akong bumili ng bahay para sa kanila. I see the bigger picture now,” she shared.

Aww. We’re rooting for you, Kylie!