"Some people still message us as if it's business as usual, so we feel like it's not communicated enough how dire the situation in Cebu is."
by Cass Lazaro for Preview.ph | Dec 20, 2021 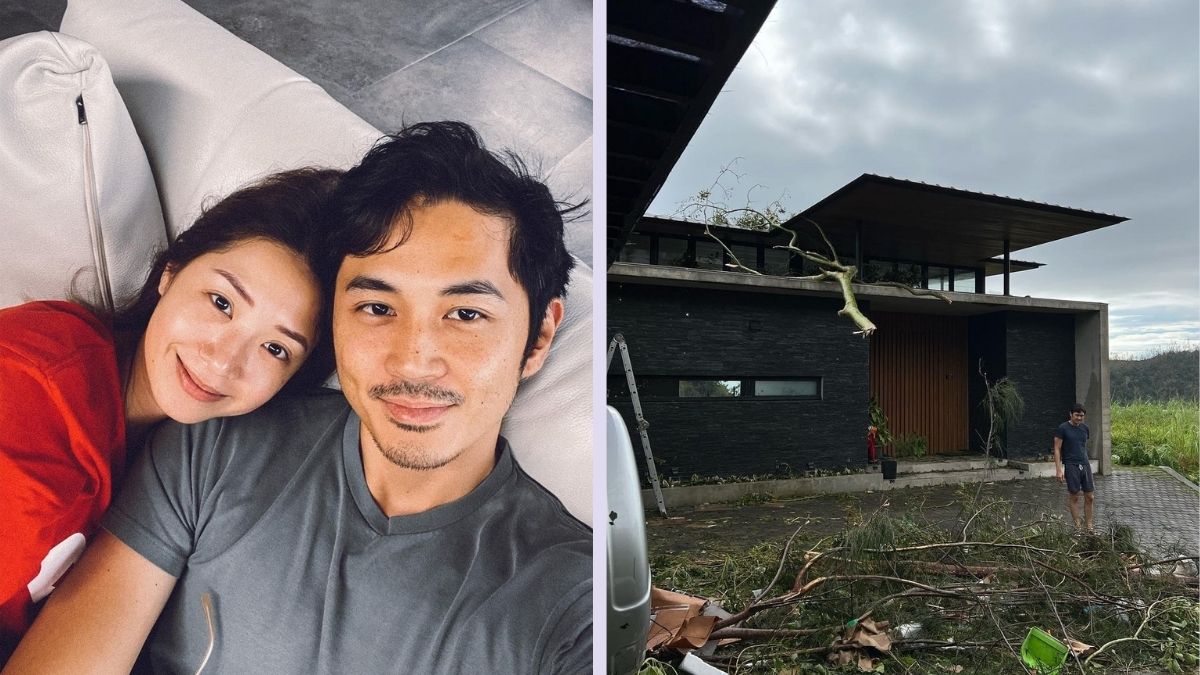 Typhoon Odette caused catastrophic damage in the central and south provinces late last week. As of the latest news, the death toll has risen to 208, as reports from affected areas continue to get validated. The government has mobilized its relief efforts and several organizations have also launched donation drives to extend their help to victims.

In Cebu, celebrity couple Kryz Uy and Slater Young took to Instagram to share clips of how the typhoon impacted their hometown.

On an Instagram post, Slater posted a video of him and his vlogger wife narrating the aftermath of the disaster to their house and neighborhood.

Slater continues, discussing the current situation in the province and reiterating that help is badly needed. “No power. A lot of people are homeless. Kilometer looong lines to get gas, groceries, food. No drinking water in some places. three days na, roads are still hard to access. If yung mga may bahay, affected, paano na kaya yung mga people living in shanties. Mag-ingay tayo guys, spread the word.”

In a separate post, Kryz shared a series of photos taken as they drove to her sister’s house, coming to her aid as the typhoon left her place totally wrecked.

The snapshots showed miles and miles of houses smashed into pieces, as well as fallen trees and electrical posts. Power lines are cut across the whole province and might take a whole month to go back, says the couple.

On Sunday, Kryz continued to update their followers by posting a vlog. “A lot of our friends are actually super concerned about us ‘cause we live in a glass house. Di kami makasagot! Walang signal. There’s no power, there’s no water, there’s nothing. It’s a war zone,” the influencer mom, who is also pregnant with their 2nd baby, shares.

Slater, who was celebrating his birthday, says he’s just grateful for their family’s safety amidst the struggles they're currently facing. He says, “Sad birthday. A little bit sad Christmas. But it can only go up from here. We’re safe and well, that’s all that matters.”

For those who want to help the typhoon-stricken victims, here’s a list of some offices and organizations accepting donations.

More From FemaleNetwork.com
Get the latest updates from Female Network
Subscribe to our Newsletter!
View More Articles About:
Typhoon Odette
Trending on Network 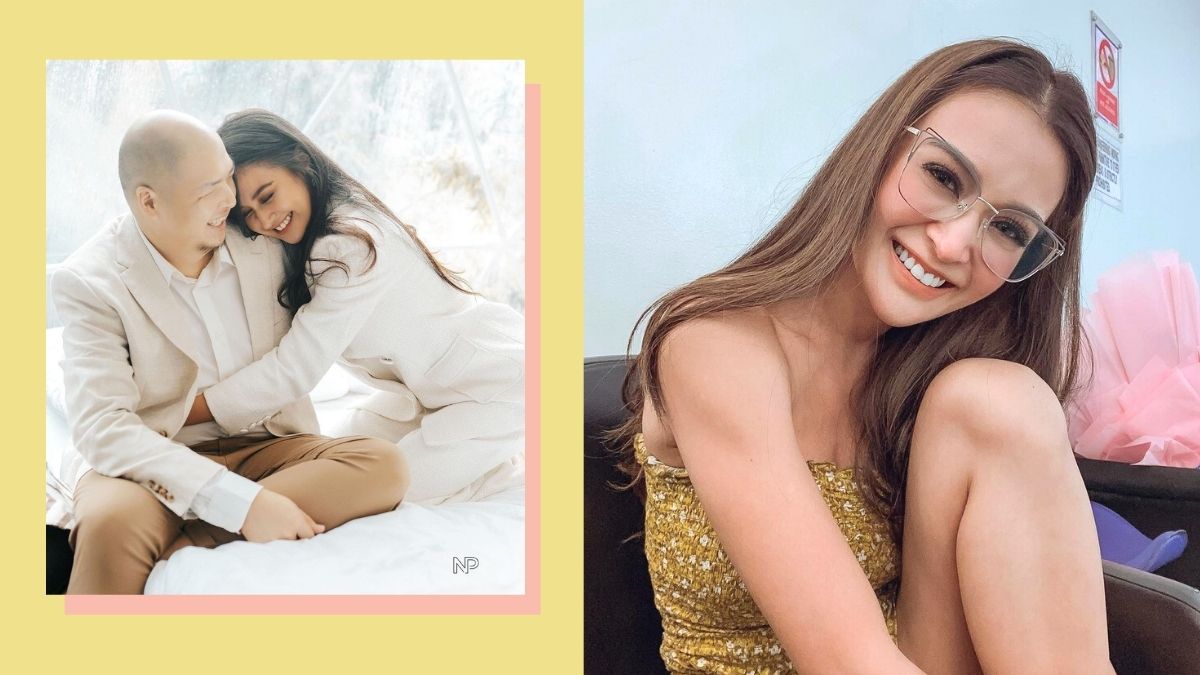 Entertainment
Kris Bernal on Why She Only Has a Few Showbiz Friends: 'Di mo alam sino pagkakatiwalaan mo' 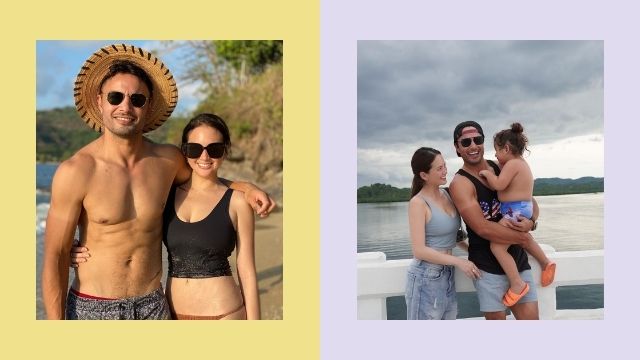