4 Korean Celebrities Who Have Visited the Philippines 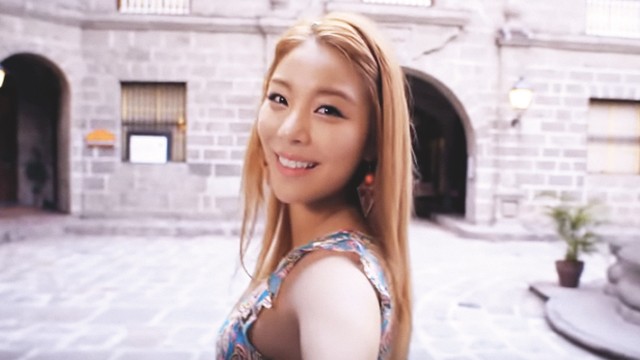 The Korean Wave, also known as Hallyu, has undeniably taken the Philippines by storm: It started with continuous appearances of Korean dramas on our screens followed by K-Pop music hitting our radios. Since then, Korean artists have visited the country for concerts, appearances, and to reach out to their growing number of Filipino fans.

Here are a couple of Hallyu stars who have been to various parts of the country:

1. Sandara Park
Having been raised in the country, it’s no wonder that Sandara Park of the popular hip-hop girl group 2NE1 keeps coming back to the Philippines. Even with her popularity, Dara never fails to meet up with her old friends whenever she’s back in town. She’s also been eager to tour her Korean friends around the country.

In a recent episode of Battle Trip, a South Korean variety program shown in KBS Channel, Dara toured her friend, Kang Hyo Ni, a model, around Bonifacio Global City in Taguig, Laguna, Tagaytay, Batangas, and Bohol. It was also a chance for her to present the Philippines to a wide Korean audience.

2. Ailee
In 2013, Korean-American singer Ailee, dubbed as the “Korean Beyonce,” was chosen as a representative model of the Philippines by the Philippine Department of Tourism in Korea. She visited the country and shot videos where she was seen visiting the various hotspots in Manila, such as Intramuros and Bonifacio Global City to name a few.

According to a news report by The Korea Herald, Ailee was chosen as the representative model due to her exotic appearance and unique voice. The campaign seemed to be effective as the number of Korean tourists amounted to an average of 25% of the country’s total visitor arrivals for the last three years*.


3. Park Shin Hye
Popular actress Park Shin Hye had been in the Philippines in 2013 for a fan meet and appearance on ABS-CBN’s It’s Showtime. The actress, known for her roles in the hit Korean movie Miracle in Cell No. 7 and most recently in the drama drama Doctors, was back in the country this year for a photo shoot for Korean fashion magazine, Singles.

Park Shin Hye is also known as a philanthropist. She was appointed as the ambassador for Korea Food for the Hungry International. She also opened the Shin Hye Center, a children’s center, in Ghana in 2013. The second Shin Hye Center will rise in Sampaloc, Manila, and is set to be a multipurpose cultural center for all the residents. It will also house a library, playground, and will offer basic education programs.

The city had a 15-minute exposure in the movie that local officials hoped will boost local tourism.

This article originally appeared on Travelbook.ph.
*Minor edits have been made by the Femalenetwork.com editors.

Having a credit card does have its advantages. by Kitty Elicay for SmartParenting.com.ph
Load More Stories 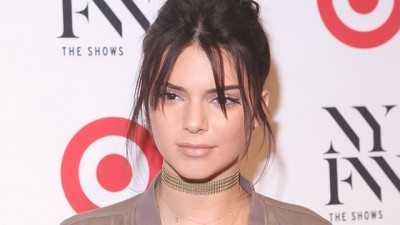 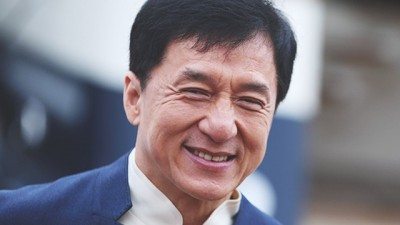