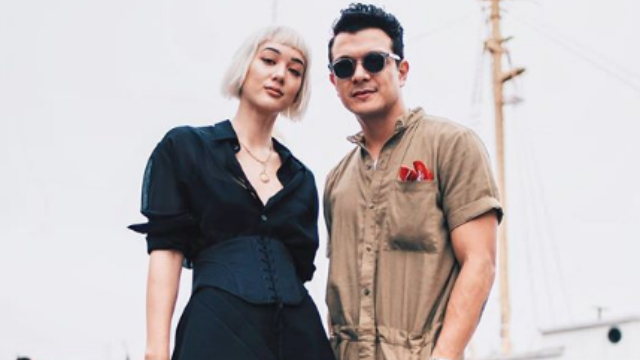 Kim Jones usually flies solo whenever she gets invited to a major fashion event.

But for her most recent trip to New York, she was accompanied by her husband Jericho Rosales—who knew that in his wife's world, he would not be the star.

So the actor, who's used to having his photos taken, became Kim's photographer.

And as part of his "better husband project," he gladly did more tasks: "keeping schedules, getting Uber rides, and steaming clothes."

In short, the multi-awarded Kapamilya actor became Kim's "best assistant ever" during their stay in the Big Apple.

Referring to Kim's job, Jericho mentioned in his Instagram post that the "stint" made him see "the results of all the hard work you’ve put into your career (and hair)," and that "makes me so proud."

He was such a supportive husband, too, and ended his post this way: "Keep doing what you do. I got your back. (And bags)"

Meanwhile, photographer Martin Romero was able to take a photo of the stylish couple.

This story originally appeared on Pep.ph 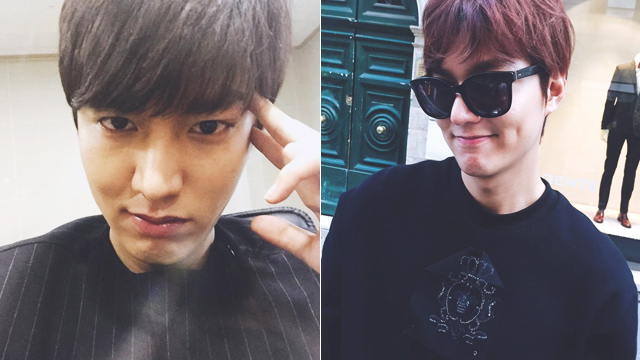 Entertainment
Everything You Need To Know About Lee Min Ho 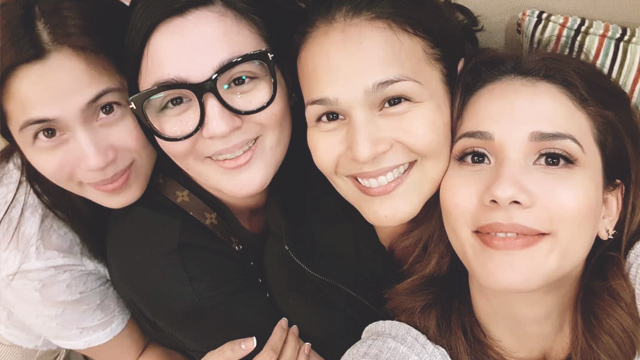