It’s no secret that Kim Chiu is a true-blue Kapamilya. Having started her career on the network’s hit reality show Pinoy Big Brother in 2006, the actress has stayed in ABS-CBN’s roster of talents for 16 years now, starring in 20 movies and over 50 TV shows. 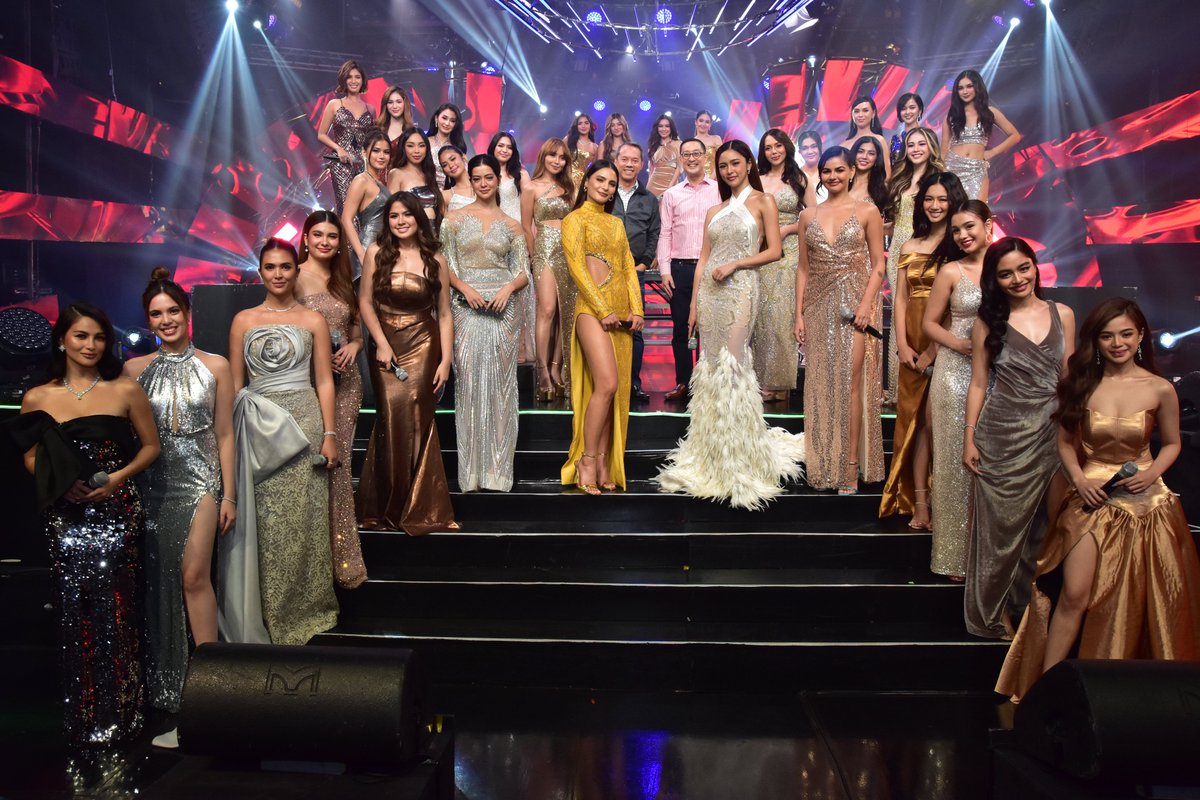 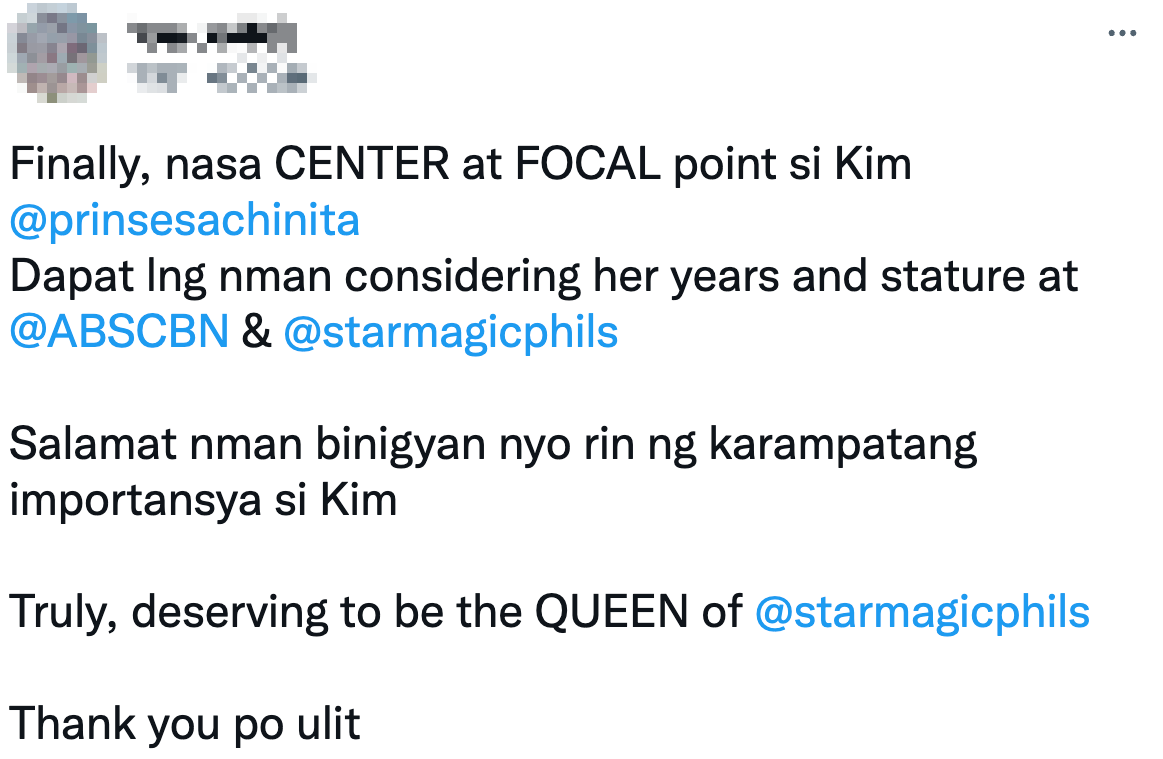 Another supporter also said that it’s “unfair” knowing “her contributions to the network,” to which Kim replied: “It is what it is.”

Talks about her billing and stature in the network were all over social media when another fan tweeted an ABC-CBN production writer claiming that they allegedly have "favoritism" when picking out talents. The netizen continued, “Sana i-consider mo lahat ng factors bago ka mag-decide sa billing, such as popularity, bankability, achievements, and years of service.”

However, the actress decided to end the issue with a reply saying that she’s “grateful” to ABS-CBN for the opportunities over the years.