She was spotted cradling her tummy in a series of photos from the "Ang Probinsyano" victory party.
by Cass Lazaro for Cosmo.ph | Aug 18, 2022

Sightings of Julia Montes have been studied more meticulously since rumors of her alleged engagement to her on-screen beau Coco Martin broke. ICYMI, the actress flaunted a shiny diamond ring in her recent reunion with her fellow Mara Clara co-stars Dimples Romana and Kathryn Bernardo, enough to send CocoJul fans into a frenzy!

Just recently, eagle-eyed netizens spotted another sign that might confirm the rumors—a baby bump, no less. In a series of photos posted by Sharon Cuneta on her Facebook page, the actress was spotted in an all-black ensemble that subtly hides what looked like a pregnancy bump, which she could be seen cradling. Also in attendance at the party is Coco, of course! 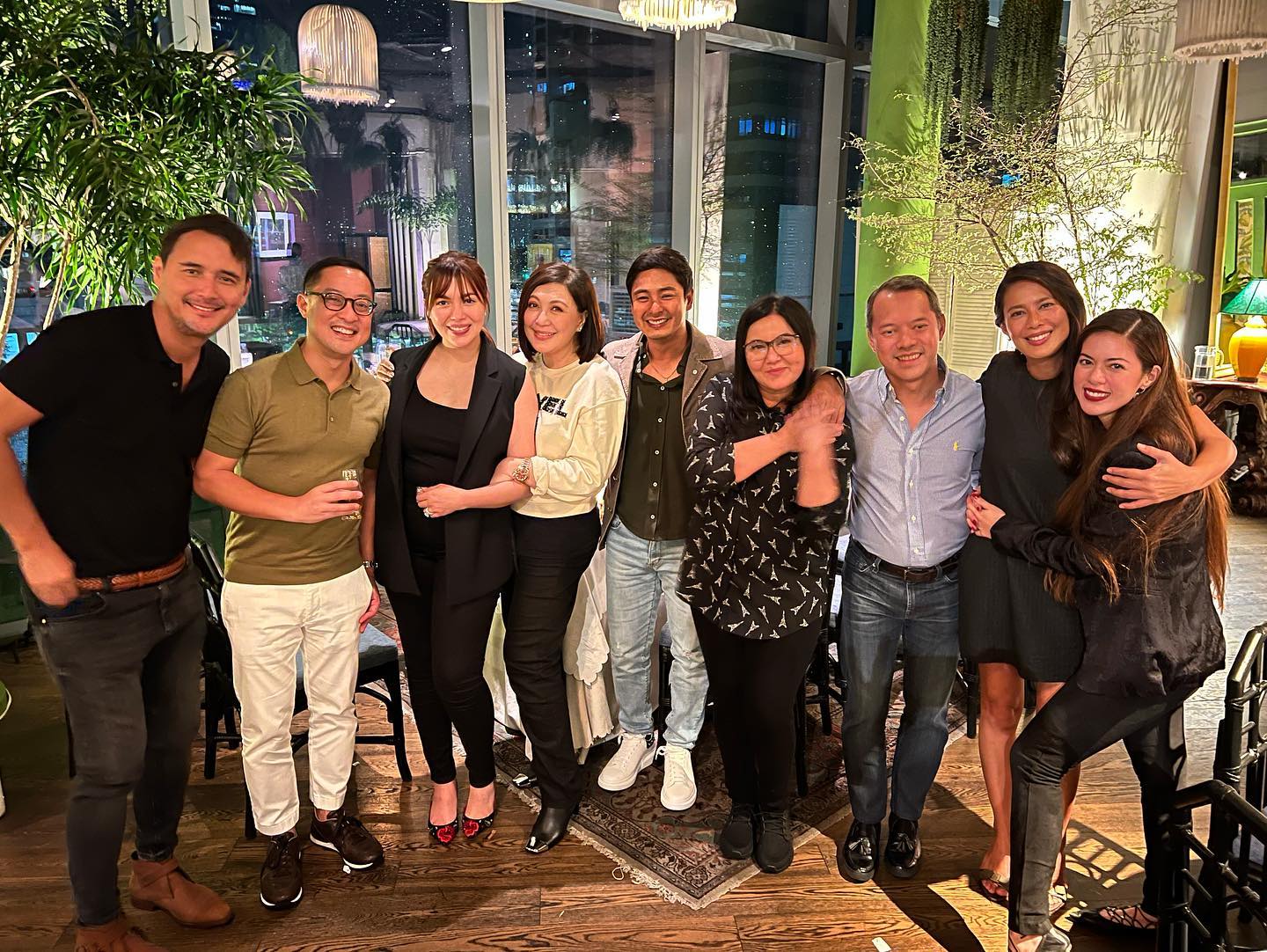 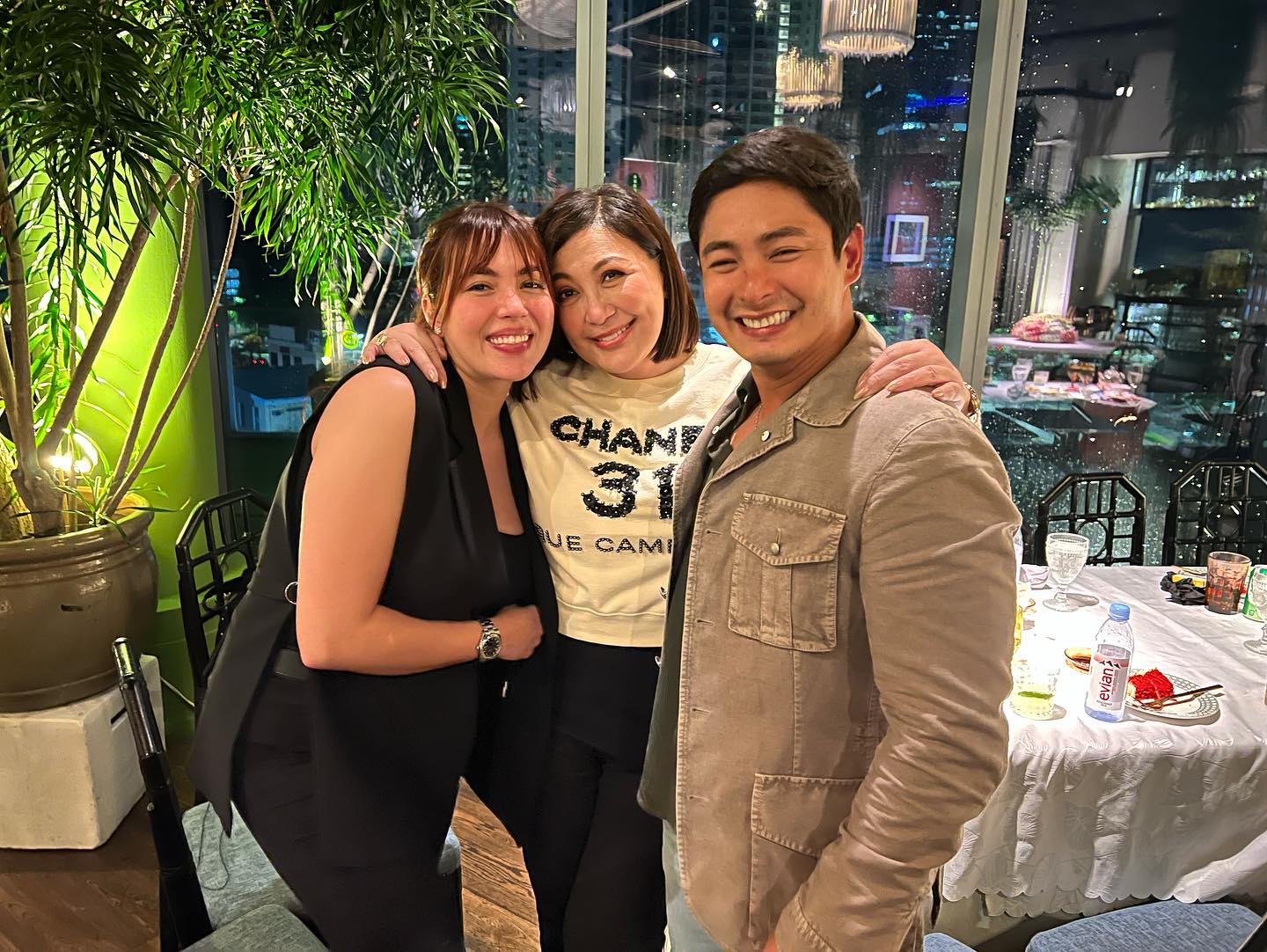 All photo evidence aside, Coco and Julia have never really gone on the record confirming their alleged relationship, which was rumored to have started eight years ago. It’s worth noting, however, that they’ve been spotted on vacations together, including a beach trip in November last year!

There is still no word either confirming or denying the rumors of pregnancy or engagement from Julia's camp, so we’re still patiently awaiting any signs or truth to it.