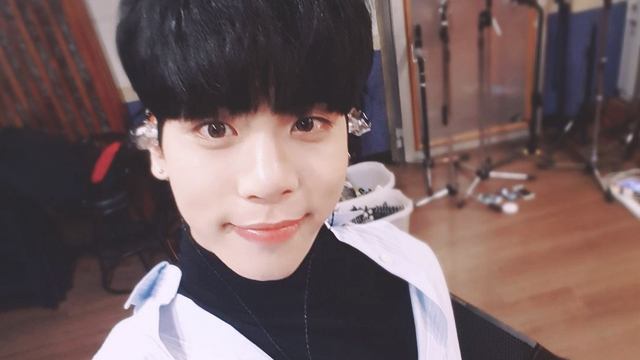 K-Pop star and SHINee lead singer Kim Jong-Hyun committed suicide on December 18 in a rented hotel in Seoul, South Korea. Johghyun, who was only 27 years old, apparently gave a suicide letter to his close friend and Dear Cloud artist 9.

9 posted Jonghyun's final message with a personal note detailing that it was released with Jonghyun's family's consent. (Koreaboo)

"I am broken from the inside. The depression that slowly gnawed away at me has finally swallowed me whole. And I could not defeat it.

"I detested myself. I grabbed my disjointed memories and yelled at them to pull themselves together but was met with no response. If I can't help myself breathe properly it's better to stop breathing at all. I asked myself who was responsible for me.

"Only I. I was utterly alone. It's easy to talk about the end. It's hard to actually end. I lived until now because of that difficulty. I told myself I wanted to run. Yes, I wanted to run. From myself. From you. I asked who was there. It was me. It was me again. And it was me yet again.

"I asked why I kept losing my memories. It was because of my personality. I see. So it's all my fault in the end. I wanted people to notice but no one did. They've never even met me so of course, they don't know I exist.

"I asked why they live. They just live, just live on. If you ask why I die I would answer I am exhausted. I have suffered and pondered. I never learned how to turn this exhausting pain into bliss.

"Pain is just that, pain. They scolded me not to do this. Why? Why can't I even end things the way I want to?

"They told me to find out why I hurt. I know too well. I hurt because of me. It's all my fault and all because I'm lacking. Doctor, is this what you wanted to hear? No. I have done nothing wrong.

"But I should live on anyway. I keep asking myself why I should hundreds of times and it’s not for my own good. It's for yours. Please don't say a word if you don't understand. Find out why I'm hurting? I told you why. Is it so wrong to hurt so much because of that, do I need to have a more dramatic reason? A more specific reason?

"What can I say? Just tell me I've done well. That this is good enough. That I've worked hard. Even if you can't smile don't fault me on my way. You did well, you worked hard. Goodbye."

0 Shares
Share Tweet Pin Post a Comment
Personal Loan Calculator
Use this calculator to know how much you'll be paying based on current interests of banks.*
Get the latest updates from Female Network
Subscribe to our Newsletter!
View More Articles About:
Korean Celebrity
Comments
Trending on Network 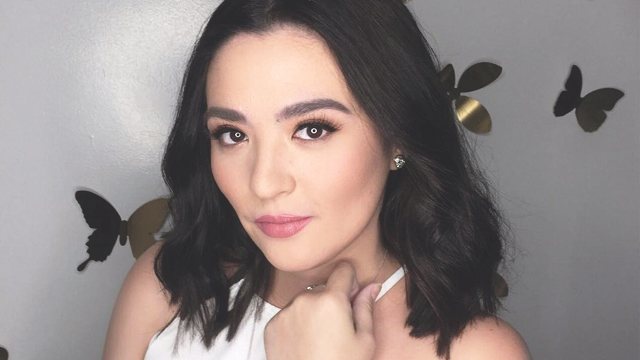 Entertainment
Sunshine Dizon Happy With Current Setup with Ex-Husband: 'We Go Out as a Family' 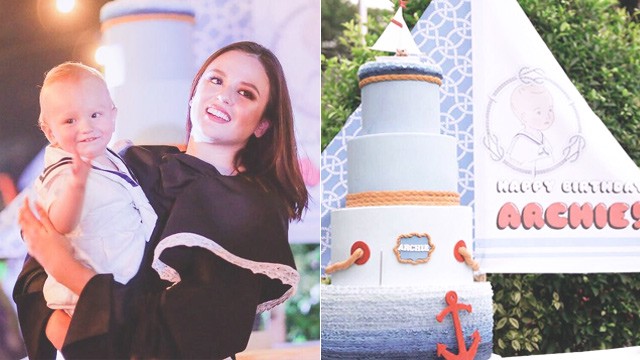