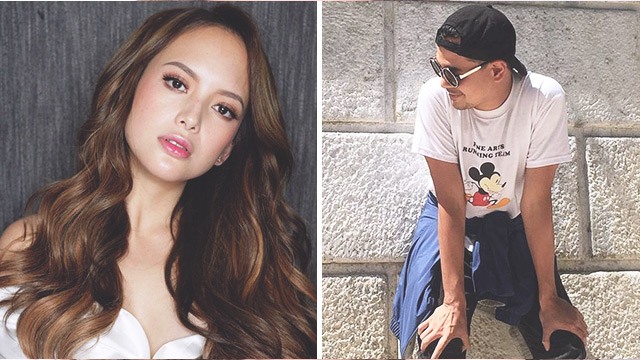 John Lloyd Cruz and Ellen Adarna have been making headlines this past week because of their infamous viral videos during their four-day vacation in Bantayan Island, Cebu. Now that they're back in Manila, the Home Sweetie Homeco-stars are spending even more time off-cam.

On September 12, Ellen posted a video on her Insta Stories of what looks like her date night with John Lloyd. In the playful clip, Ellen was joking with a security personnel of the EDSA Shangri-La Hotel and his black guard dog. Ellen said in jest: "Kuya, anong pangalan ng aso niyo?"

To which the security personnel replied, "John Lloyd."

Further along in the clip, John Lloyd can be seen laughing and lying beside the dog on the ground.

Earlier today, John Lloyd posted a series of pictures and videos on his Instagram that showed more of his night out with Ellen.

Here's a video Lloydie posted on the rooftop parking lot of the Shangri-La Plaza:

The two also seem to have watched the horror flick,The Vault:

They so casually roamed around a bookstore:

Stayed until the closing hours of the mall:

And, finally, capped off the night with some dinner and drinks:

Date or not, it still looked like one special night. 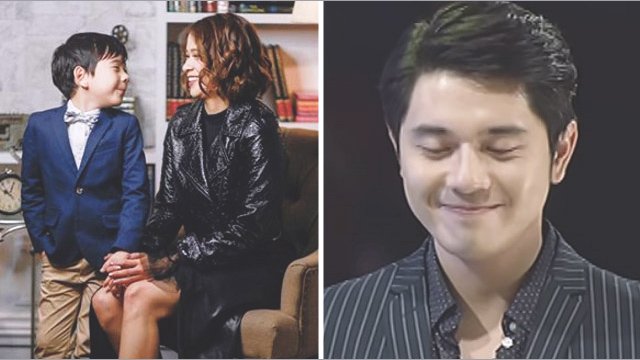 Entertainment
Paulo Avelino on 'TWBA': 'I've always wanted to be a father first' 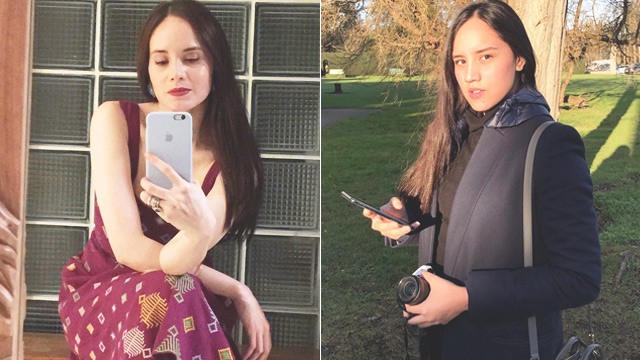