John Prats' Touching Message for Isabel Oli As They Welcome Baby No. 2 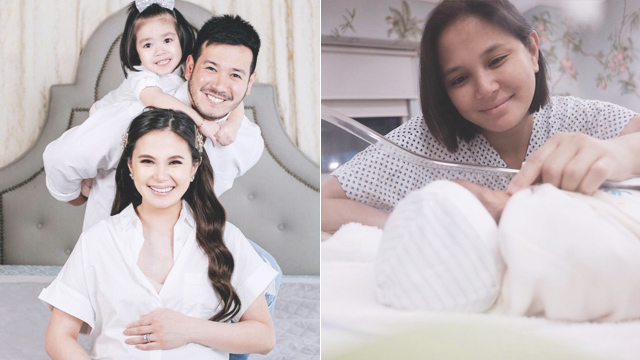 Here's a timeline to get you up to speed: On November 25, 2018, John Prats shared his favorite #OOTD on Instagram: a scrub suit complete with a hair cap and face mask on, taken in a hospital hallway.

Isabel Oli, on the other hand, posted a quote card this morning. It read: "Sometimes I just look up, smile, and say, I know that was you, God! Thank you!" For her caption, she wrote, "Thank you God for everything," with emphasis on that last word, which was written in capital letters. Their social media accounts were already filled with congratulatory messages.

An ultrasound photo also popped up on the Instagram account of Daniel Freedom, which we assumed the couple set up.

John Prats then posted a photo of Daniel Freedom's cute tiny foot. "So.. this is Freedom," he wrote as a caption.

He followed it up with a touching post for his wife:

Congratulations! We can't wait to mee the little guy! 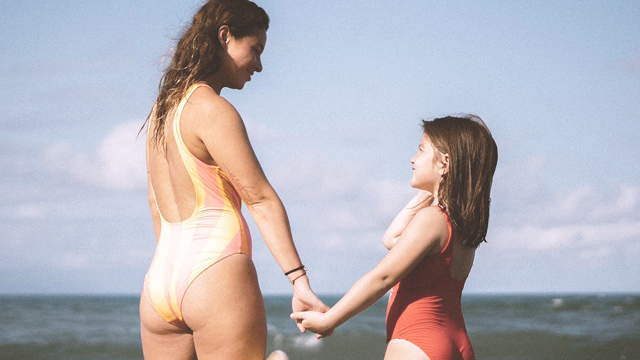 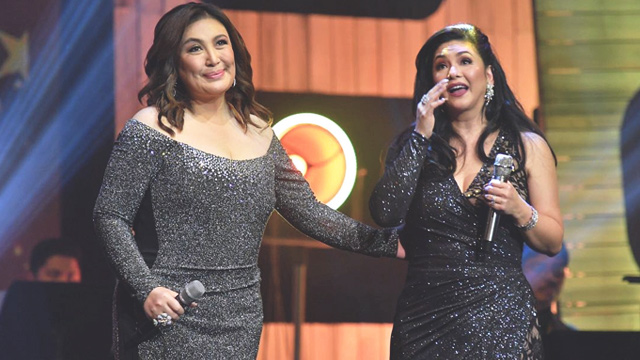