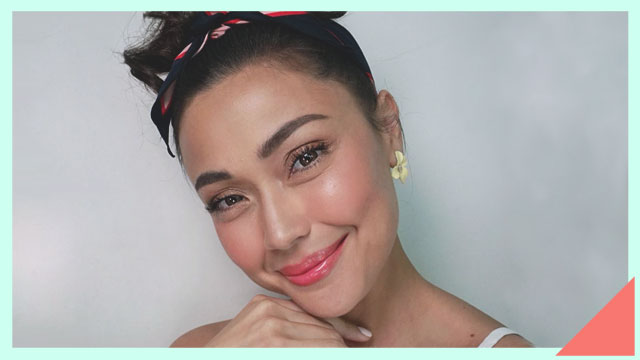 It’s okay to be single—and a single mom, at that. This was the realization of actress Jodi Sta. Maria, mom to 14-year-old son Thirdy, while doing her new iWant original series My Single Lady.

Jodi and her ex-husband Pampi Lacson went their separate ways in 2011 after 5 years of marriage, and since then, the actress has made it a point to be very careful when it comes to affairs of the heart.

Before getting into a romantic relationship, Jodi makes it a point to seek the opinion of Thirdy.

“My son is 14 years old. Meron na siyang utak na sarili niya and I value his opinion talaga. Sobrang super may say talaga siya.” She says it matters to her what Thirdy thinks about a guy.

Jodi’s most recent public relationship was an on-and-off romance with fellow actor Jolo Revilla, which lasted eight years before they broke up in 2018. Jolo is now married to former beauty queen Angelica Alita.

Asked by reporters if she hopes to get married again in the future, Jodi replied, “Ako naman wala akong nakikitang problema sa season ng life ko ngayon. I’m actually embracing my single blessedness. If it’s the Lord’s will for me to get married in the future, why not? Kung hindi pa, I’ll just wait for his plans and purposes for my life,” Philstar reports.

She is harmoniously co-parenting Thirdy with Pampi and his partner Iwa Moto, while also juggling motherhood and schooling as she prepares to finish her final year in BS Psychology at Southville International School and Colleges in Las Pinas City.

“You can still be your own person, your own individual. 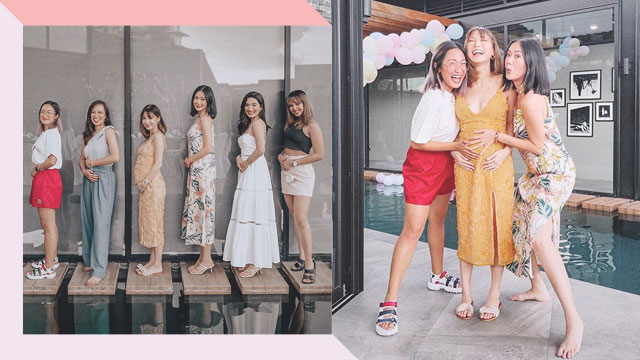 Entertainment
Kryz UY, Slater Young Are Having a Baby Boy!