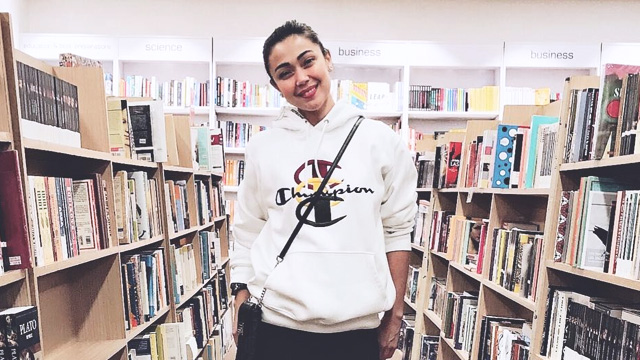 Jodi Sta. Maria's youthful appearance betrays the fact that the 36-year-old actress has weathered a lot of storms in her personal life: a marriage that ended after five years that made her turn to alcohol and drugs and a string of bad relationships that she thought would fix the mess she was in. Two years after she made that admission as a speaker during a church event, Jodi is back on her feet, bearing no trace of the dark past she spoke about.

This year, Jodi is celebrating two decades in show business, which has been marked by numerous awards and nominations for her films and TV series. Most notable of these is the long-running soap Be Careful With My Heart, and a nod from the International Emmy Awards for her work in Pangako Sa 'Yo.

Her achievements as an actress aside, Jodi is also an outstanding student. In 2017, at 35 years old, she went back to school to pursue her dreams of earning a college degree. She is currently enrolled in Southville International Schools and Colleges' BS Psychology program and has recently received recognition as a Dean's lister.

Jodi bares that while she initially wanted to go to medical school after completing her course, she has to be practical since pursuing Medicine would mean quitting show business, her primary source of income. "Wine-weigh ko, parang hindi yata uubra. I have to be realistic also. And then I realized, there are other options. So after my bachelor's degree, I plan to take up my Master's degree right away and pursue my Ph.D., and then put up my clinic. Actually, after I graduate from college, I can do counseling already," she discloses.

Jodi Sta. Maria on having time for herself and others

Juggling motherhood, school, and career—and being successful in all—is a tall order, but Jodi makes it look easy. She credits her mom for filling in the gaps she can't cover, but she also makes time for self-care. "I drink lots of water. I eat a balanced diet, and always in moderation. I get facials at least once a month (the Power Facial of Flawless Face and Body Clinic is her favorite), and I exercise," she shares. But on top of all these, she says the most important thing is to "do the things that will make you happy."

"No matter the amount of facials you get, if you're not happy inside, hindi magwo-work."

"It's something you can do with even small acts of kindness. Just ask a person, 'How are you? Have you eaten?' It doesn't have to be grandiose, it's really a way of life. It's how you treat people, especially those who cannot do anything for you." 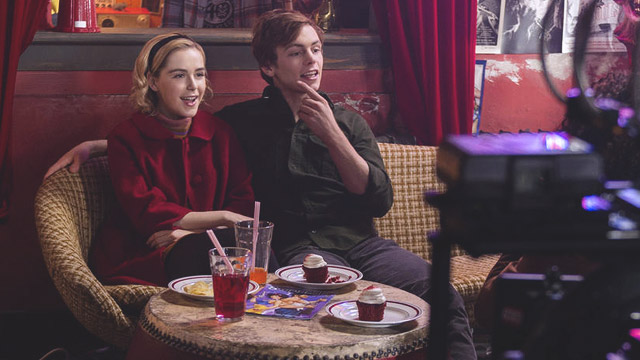 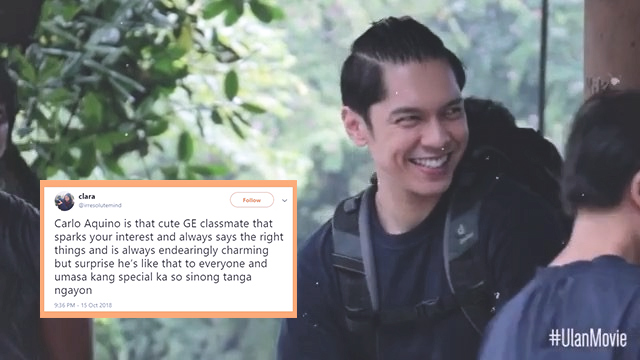