Jericho Rosales Doesn't Want to Do Soap Operas Anymore: "It's a time for me to challenge myself." 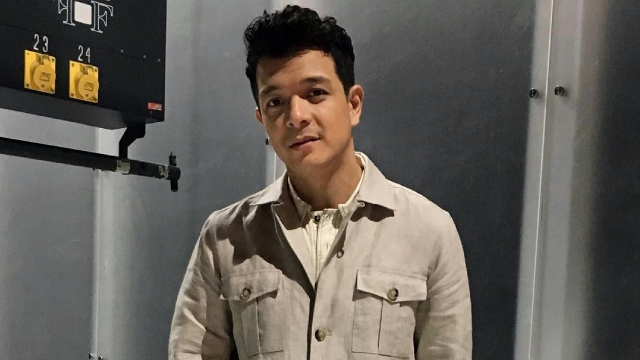 Jericho Rosales has been a teleserye leading man for more than 20 years now. And it's no secret that he's amazing at being one. Who could forget him as Angelo Buenavista in Pangako Sa'Yo (2000 to 2002), Jerome Delgado in Green Rose (2011), and Adrian De Villa in The Legal Wife (2014)?

Jericho currently plays Lino Bartolome in Halik and during a press conference for the show, the actor shared, "I've been working on soap operas or TV shows for 23 years now. I don't want to do soaps anymore. Is that a problem for me? No. Do I want to stop TV? No. It's a time for me to challenge myself, to create something new for myself. Hopefully, it works."

According to Jericho, he had this realization while watching an episode of Maalaala Mo Kaya from 17 years ago. He felt like he was watching a different version of himself: "I was watching it last night for the very first time. I was watching myself, and sabi ko, 'Parang ibang tao yung pinapanood ko.' [I was] 17. Funny enough, 'di naman dahil binubuhat ko yung bangko, umiiyak ako 'pagnagda-dialogue yung 17-year-old Jericho Rosales."

Don't worry, Jericho doesn't plan to say goodbye to his fans or to his one true love—acting. He plans to make more movies and come up with a different kind of TV show, with the help of his advisers and his ongoing endorsements.

"I just want to create something new. I want to challenge myself. If it doesn't work, it's my fault," he added. "Something in me is dying already so I have to breathe new life into this career. So [for] the next 10 years, I don't know. We'll see."

While we're waiting for his next project, let's watch this memorable and heartbreaking Jericho scene from Halik:

0 Shares
Share Tweet Pin Post a Comment
Personal Loan Calculator
Use this calculator to know how much you'll be paying based on current interests of banks.*
Get the latest updates from Female Network
Subscribe to our Newsletter!
View More Articles About:
Jericho Rosales Celebrity Femalenetwork
Comments
Trending on Network 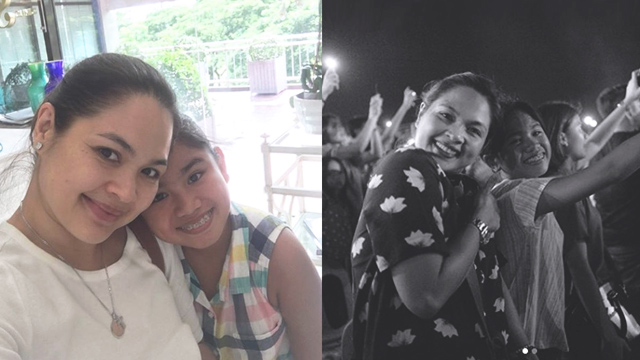 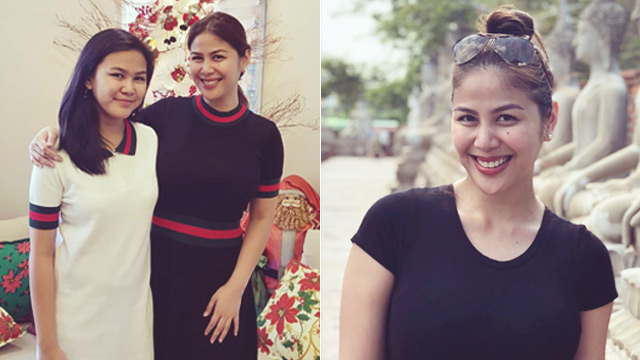