Jericho Reacts to Viral Photo With Heart: "We are mature people. It's a different life." 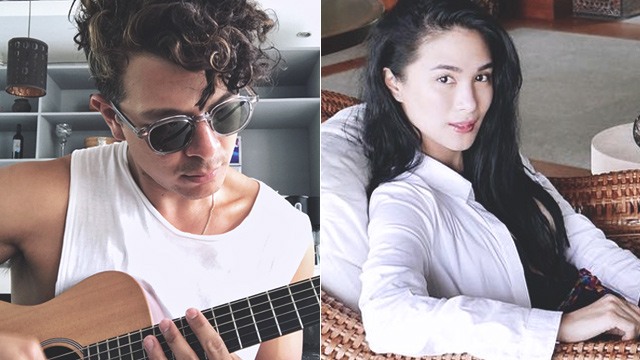 Hearts fluttered when fans saw the photo of former lovers Jericho Rosales and Heart Evangelista catching up during a recent gathering.

You might recall that Heart and Echo famously dated when they both starred in ABS-CBN's Panday that aired in 2005. Fans were ecstatic but were equally devastated three years later when the couple broke up because Heart's parents reportedly disapproved of their relationship. But no one could be more surprised than Jericho, who only found out about the breakup when he was asked to comment about it upon arriving at the airport from a trip to Malaysia.

In an interview with ABS-CBN, Jericho reacted to the photos saying that it's not a big deal for them anymore. "It's not the first time that we've seen each other. It's not like I'm going to dodge any question about that. I can see her, say hello. It's done," he says. He also noted that they've both grown up since they dated. "Past is past. We've moved on. We are mature people. It's a different life. It's a different world."

All in all, he's just happy that he and Heart are where they are now. "I feel so happy. It wasn't an awkward evening or anything. It's how mature people handle things." 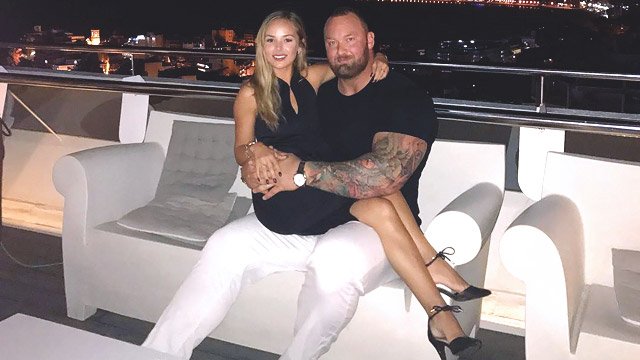 Entertainment
Meet the Woman That GoT's Ser Gregor 'the Mountain' Clegane is Dating! 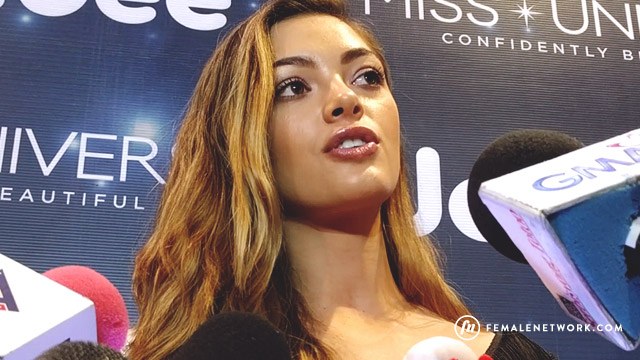