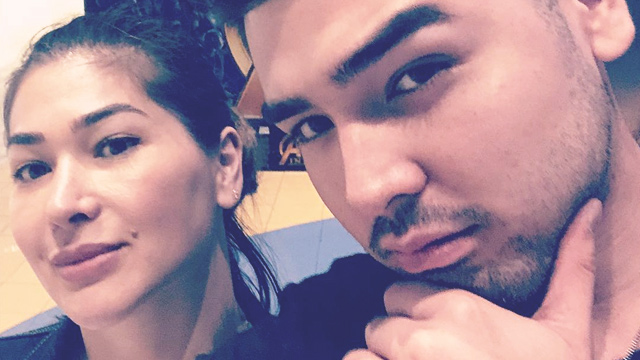 Jackie Forster went on a solo date with her eldest son, Andre Paras, for the first time after almost 12 years of separation. This happened a few days after Jackie flew to Manila from London to reunite with her sons Andre and Kobe Paras.

On her Instagram post on Wednesday, May 2, Jackie showed a photo of her bonding session with Andre.

The former actress noted that Andre turned up to be a "handsome" and "bait" young adult.

Her sweet caption read: "I haven’t been as excited as I was last night for a Datenight

The two have been making up for lost time since Jackie previously met with younger son Kobe when she came to visit him in the U.S. last January.

In response to Jackie's post, Andre ribbed Jackie about keeping their brow game strong in their selfie.

Kobe also left a comment referring to Andre as "lodi."

It was April 29 when PEP.ph released an exclusive interview with Jackie, detailing how Kobe first reached out to her via an overseas phone call last January. Kobe was was still living in the U.S. at the time, while Jackie was in London, where she lives with her second husband Michel Franken and their three kids.

Keeping their reunion a secret from the public, Jackie went to visit Kobe in California and stayed there for a month, from the latter part of January to February this year. Her husband and three kids also came to the U.S. to meet Kobe sometime in February.

Jackie further related that it was during that U.S. trip when she started getting in touch via Facebook chat with her firstborn, Andre, who's based here in the Philippines.

By the end of April 2018, Jackie finally got reunited with both sons Andre and Kobe here in Manila.

In a separate Instagram post on May 2, Jackie proudly showed a photo of Kobe holding hands with his three half-siblings as they walked towards a pizza place in California last February.

Describing how her three kids instantly warmed up to Kobe, Jackie's caption read: "The night they met, from the moment they all ran to hug Kuya Kobe for the first time until we walked to the car and restaurant agawan sila who will hold Kuya’s hand!

"YoYo is the most shy but was the most possessive that night [smiley] he refers to Kobe as 'my Kuya Kobe' [love emoji] and will elbow you if you try to take Kuya’s hand before him!"

They posted comments on Jackie's date night with Andre: 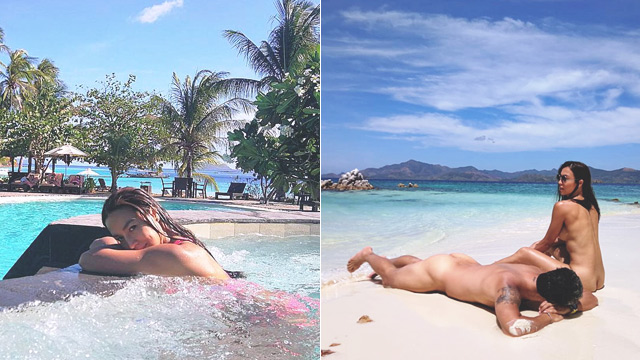 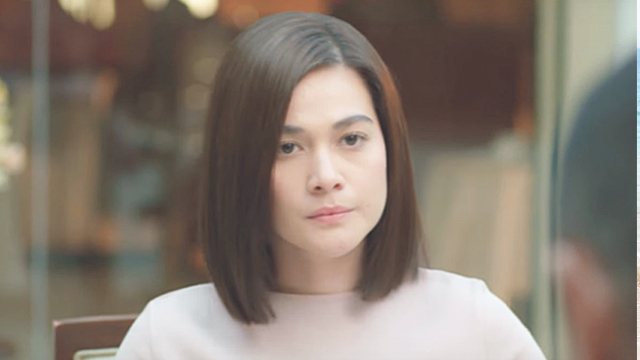