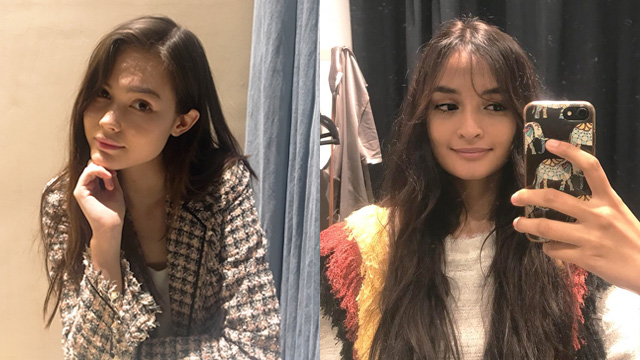 The country will be represented by two stunning models, Jachin Manere and Adela-Mae Marshall. Both are hoping to win after Maureen Wroblewitz was hailed the Top Model during last year's season.

Let's get to know them better below.

Jachin, or Jach, is a 21-year-old model managed by the prestigious Professional Models Association of The Philippines (PMAP).

She was part of Cosmopolitan Philippines' 8 Sexiest Models for 2015, alongside Victoria's Secret model Kelsey Merritt.

Aside from being known for her head-turning fashion and beauty editorials, Jach is also popular for being Pia Wurtzbach's lookalike. Pia even agrees!

In an interview with FHM.com.ph last year—where she included on the list of the hottest non-celeb women on Instagram, they got the chance shoot Jach one random question: What quirky habit does she have?

"I have a lot but the quirkiest probably is that I tend to order only one specific meal per restaurant or fast food chain. STRICTLY. Like I don't like ordering any other food," she enthusiastically revealed.

Seriously, we really can't help but wonder how Jach manages to stay toned even when she loves to eat! Must be in the genes!

She migrated to Manila in January 2016 (she's half-English, half-Filipina), and has since been busy with modeling for editorials and commercials since.

Adela is also a recording artist under Viva Records. Last year, she released her debut single "I'm Just Like You."

Aside from singing, she also knows how to play the guitar and the piano. She even writes her own songs!

Adela was part of 2017's Philippines' Next Top Model Cycle 2. She even made it to the finals, but lost the title to Angela Lehmann. 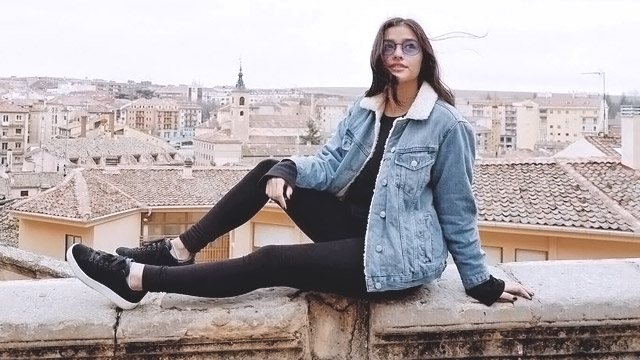 Entertainment
Liza Soberano Focuses on Pursuing a Degree in Psychology 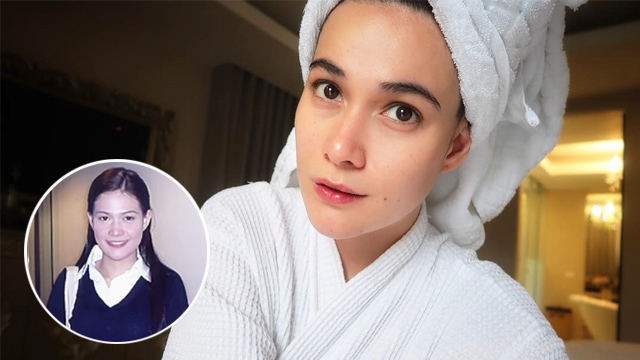