Iza Calzado on Not Rushing to Have a Baby: 'Gusto ko maging responsable'

The actress is willing to take a break from her career to be a mom, but not just yet.
by Kate Borbon for SmartParenting.com.ph | Dec 4, 2019 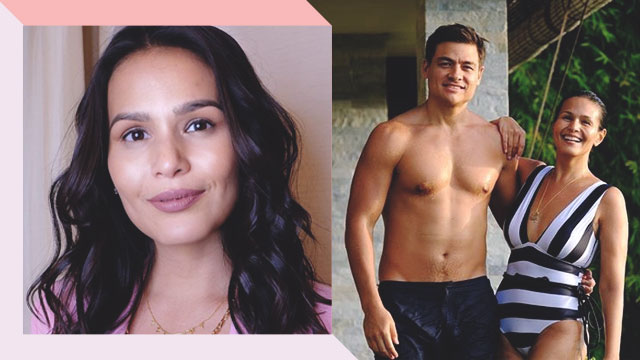 Iza Calzado is not planning on having a baby with her husband Ben Wintle anytime soon.

In an interview with PEP.ph, the actress was asked if she is planning on getting pregnant in the near future, in light of other celebrities who have revealed their pregnancies, like Anne Curtis, who dropped the news in November this year.

Iza replied that she won’t be sharing any pregnancy news for the time being, as she is still busy with several acting projects on the way.

Iza is about to be very busy in 2020 as she has signed on to do two movies and a series. She also has a film called Culion which will be premiering this month at the Metro Manila Film Festival.

Thankfully, Iza isn’t feeling any pressure to have a baby from her in-laws.

“Buti na lang yung mga in-laws ko hindi pa ako pine-pressure. Pero once siyempre my husband is like, ‘When is it going to happen?’”

When asked if she is ready to be a mom, Iza responded that she doesn’t want to get pregnant while working as it might cause delays in her upcoming projects.

“Of course, this is God’s blessing and people will say na, ‘Bakit mo tatanggihan ang grasya ng Panginoon?’ Hindi ko ho tinatanggihan. Gusto ko lang maging responsable. Dahil pag may ipinagkatiwala sa iyo and you sign up for it, you do whatever it takes for you to deliver. That’s how I am with work. That is also how I will be with motherhood.

“When I commit to it, I will do my very best to deliver one hundred percent. And if by doing so I need to take a break from acting, then I will. 'Di ba? Whatever it takes. But when you sign up for something, commit, deliver.”

Many have talked about how attractive her and Ben’s future kids would be, but Iza would prefer her children to be healthy.

She continued, “I highly respect people who go through, you know, having a child that takes extra work. Siyempre 'di ba, ang hirap.”

Iza said she hopes to get pregnant before the end of 2020. She even joked about her husband, “Kung hindi baka sabunutan na niya ako, baka iwanan na ako.” 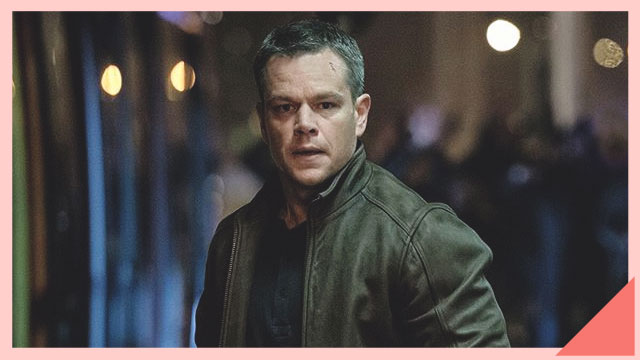 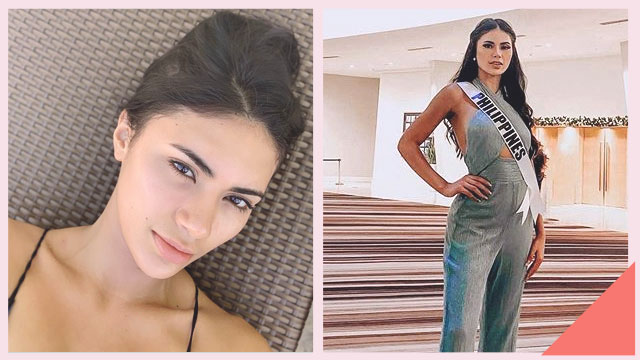