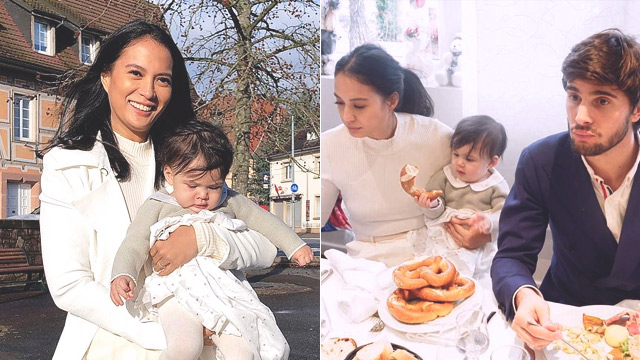 The Play House star had her firstborn son baptized in a church in Alsace, France over the holidays.

Belle shared a photo of her OOTD during Baby Baltie's baptism early on Sunday, January 6.

Her caption read: "Baptized my son in France to share milestones with his French family (those whom are not seen in this OOTD photo of mine)"

Based on the posts of Baby Baltie's titos and titas from his father's side, his baptism was held on December 23.

After the ceremony, Belle, Adrien, and Baby Baltie indulged in French delicacies—which includes spaetzle, choucroute, braetzel, and tarte flambée—with the rest of the family.

While Belle and Adrien were busy with their food, Baby Baltie looked adorable inspecting his pretzel.

Belle's mom Gloria Diaz and partner banker Mike de Jesus, as well as her siblings, Ava and Raphael, joined them during their holiday break with Adrien's family in France.

She and her husband got married in Tuscany, Italy on September 10, 2016. 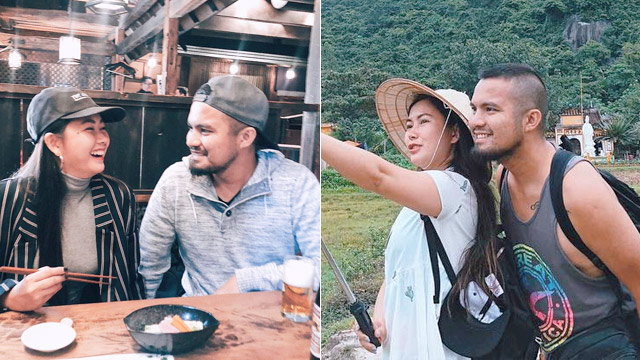 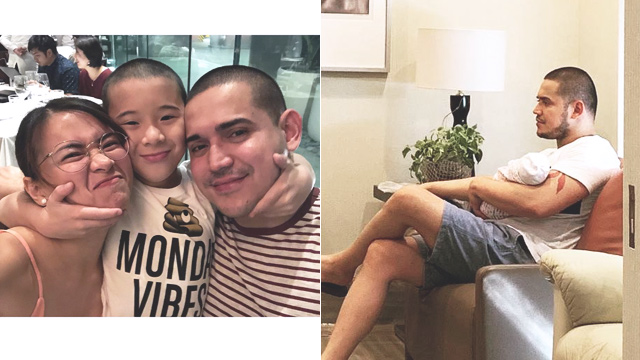