Is There Trouble in Paradise for Kanye and Kim?

Rumors have been swirling that they're having marriage troubles.
by WENN.com | Dec 15, 2016 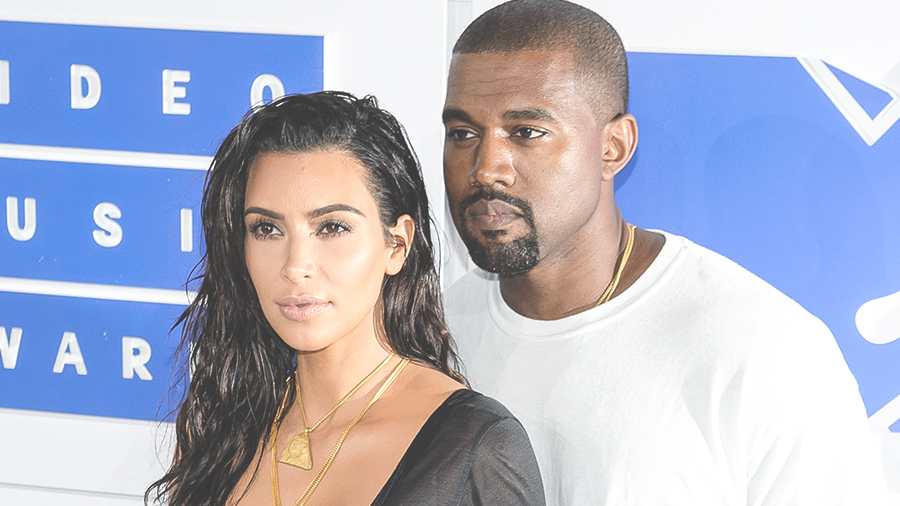 Kanye West flew to New York on business on Monday as rumors continued to swirl about trouble in his marriage to Kim Kardashian.

The "Stronger" hitmaker spent nine days at the University of California, Los Angeles (UCLA) Medical Center, when he was admitted for a mental evaluation after reportedly suffering from exhaustion and sleep deprivation.

He was released into the care of his personal physician on November 30 and has been recuperating at home ever since. But on Monday, it was back to business for the father-of-two as he emerged in Manhattan after reportedly traveling to the city for work commitments.

Wearing grey sweatpants, a T-shirt and padded jacket, Kanye looked sullen as he was photographed walking around the city. He still has the blonde hair he debuted shortly after his hospitalization and clutched his cellphone as he went from meeting to meeting.

Kanye’s outing comes as it emerged that wife Kim Kardashian is less than impressed with her spouse’s refusal to rest.

“Kim still denies they are getting a divorce, but things are definitely not great between her and Kanye,” a source told People.com. “Kanye is supposed to rest and focus on his mental health. Instead, he has had a very busy week and is done resting. Kim acts annoyed. She also seems miserable and is spending a lot of time with her family.”

Even when Kanye was in hospital, he was apparently determined to continue with his work, penning songs and coming up with new fashion designs from his bed.

However, another insider said the couple’s actions are not out of the ordinary, and they are “constantly” in touch with one another regardless of where in the world they are.

“Kim and Kanye have been spending time together behind closed doors and no less than usual,” the insider said. “They both do their own thing a lot of the time but they’re constantly checking in with each other about things – and especially about the kids.”

More From FemaleNetwork.com
Get the latest updates from Female Network
Subscribe to our Newsletter!
View More Articles About:
Kim Kardashian Kanye West Hollywood
Trending on Network 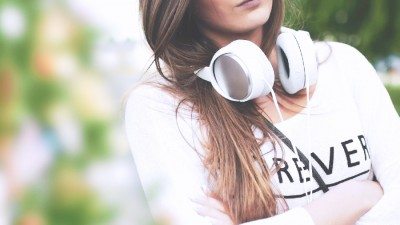 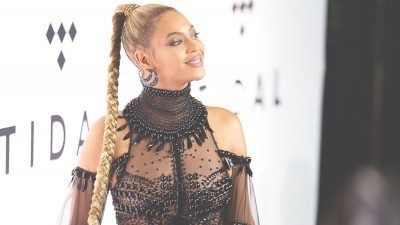