The Olympic medalist recently tied the knot with her weightlifting coach.
by Cass Lazaro for Cosmo.ph | Jul 27, 2022 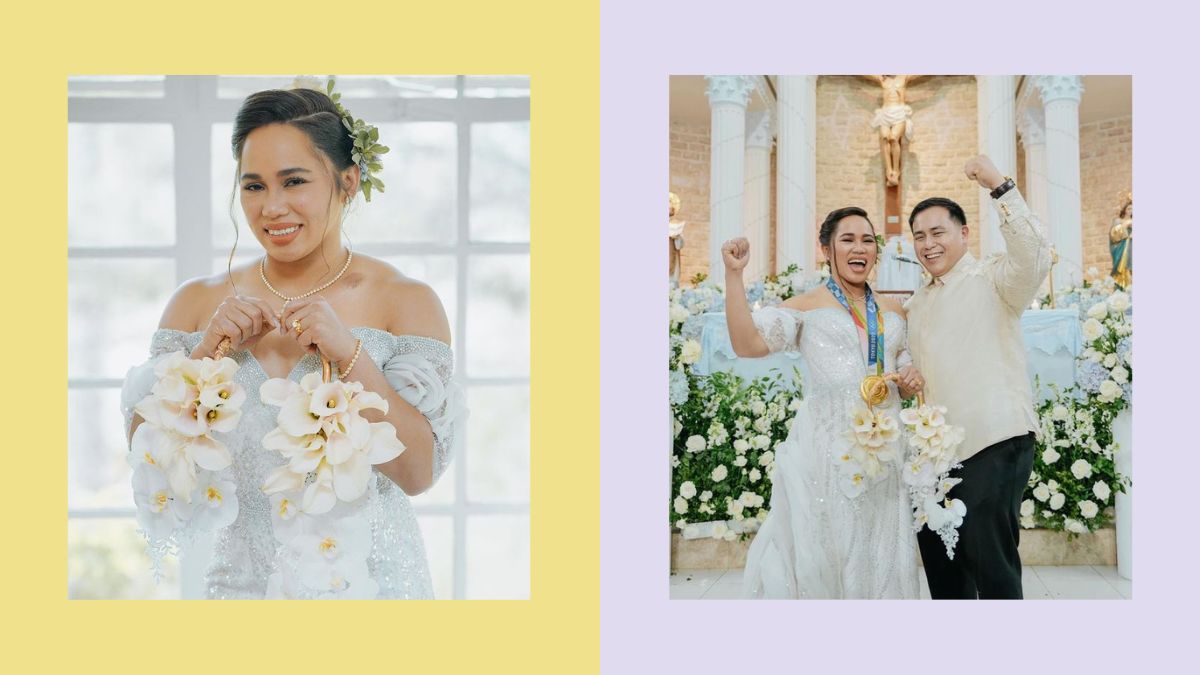 ICYMI, Olympic gold medalist Hidilyn Diaz officially tied the knot with her weightlifting coach Julius Naranjo yesterday, July 26, at the cool City of Pines. The bride and groom were a picture of happy newlyweds in custom Francis Libiran numbers, making their wedding truly a beautiful affair to remember. 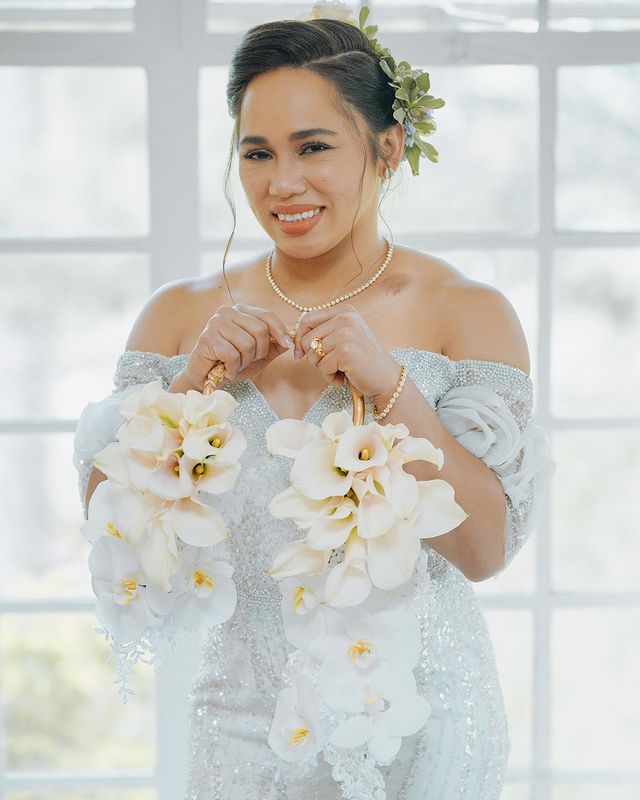 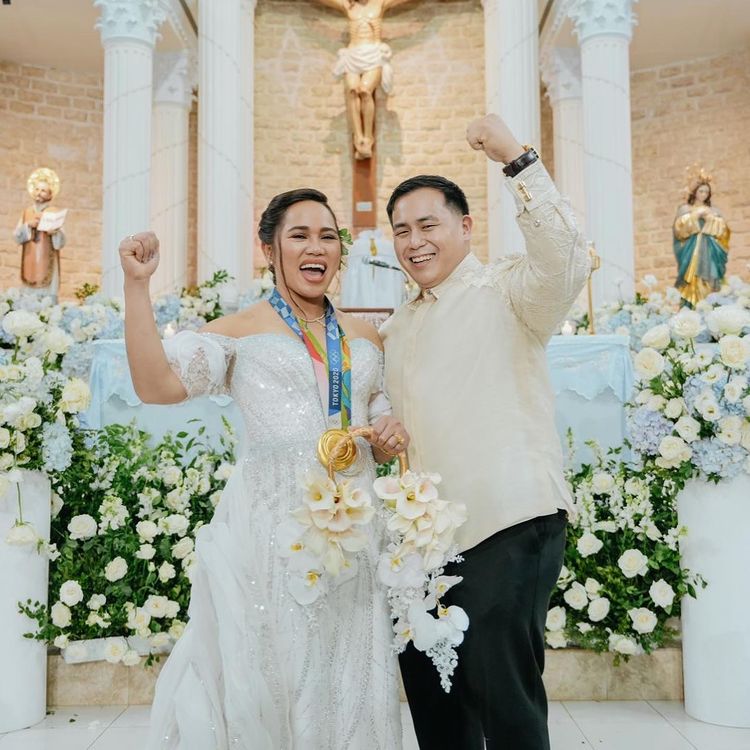 Hidilyn is famed for scoring an elusive gold for the country’s honor, but it sure looks like she’s a champion in the love department, too—given her strong chemistry with her husband, who luckily shares the same interests as her. ICYDK, they first met each other in 2017 at the Asian Indoor and Martial Arts Games in Turkmenistan, where Julius was representing Guam. How cute!

In another interview, the Pinoy athlete opened up more about their relationship, sharing that she’s ~willing~ to put her career on hold to focus on their marriage. “I already won [an Olympic] gold. If I win again in Paris, then good,” Diaz told broadcast journalist Karen Davila on her YouTube vlog.

She adds, “I choose marriage because this is someone who you’re going to be with until you grow old. It is hard to find the one who can understand you. I can say that [marriage] is something that I need to care for and value.” Aww!

The 31-year-old Zamboangueña also revealed their plans to start a family after her stint in the Paris Olympics. “After 2024, that is [the time],” she said.

We’re rooting for you all the way, Hidilyn. Congratulations! 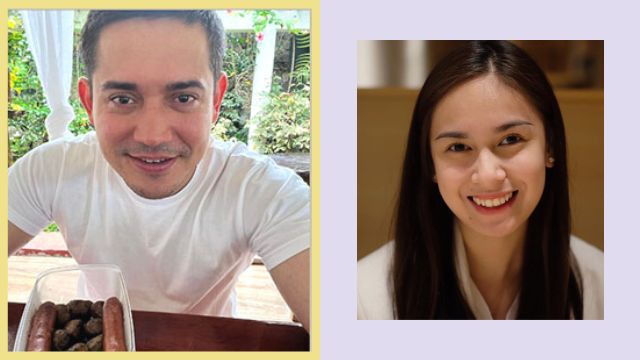