She's currently gearing up for an acting project.
by Yssa Cardona for Cosmo.ph | Sep 12, 2022 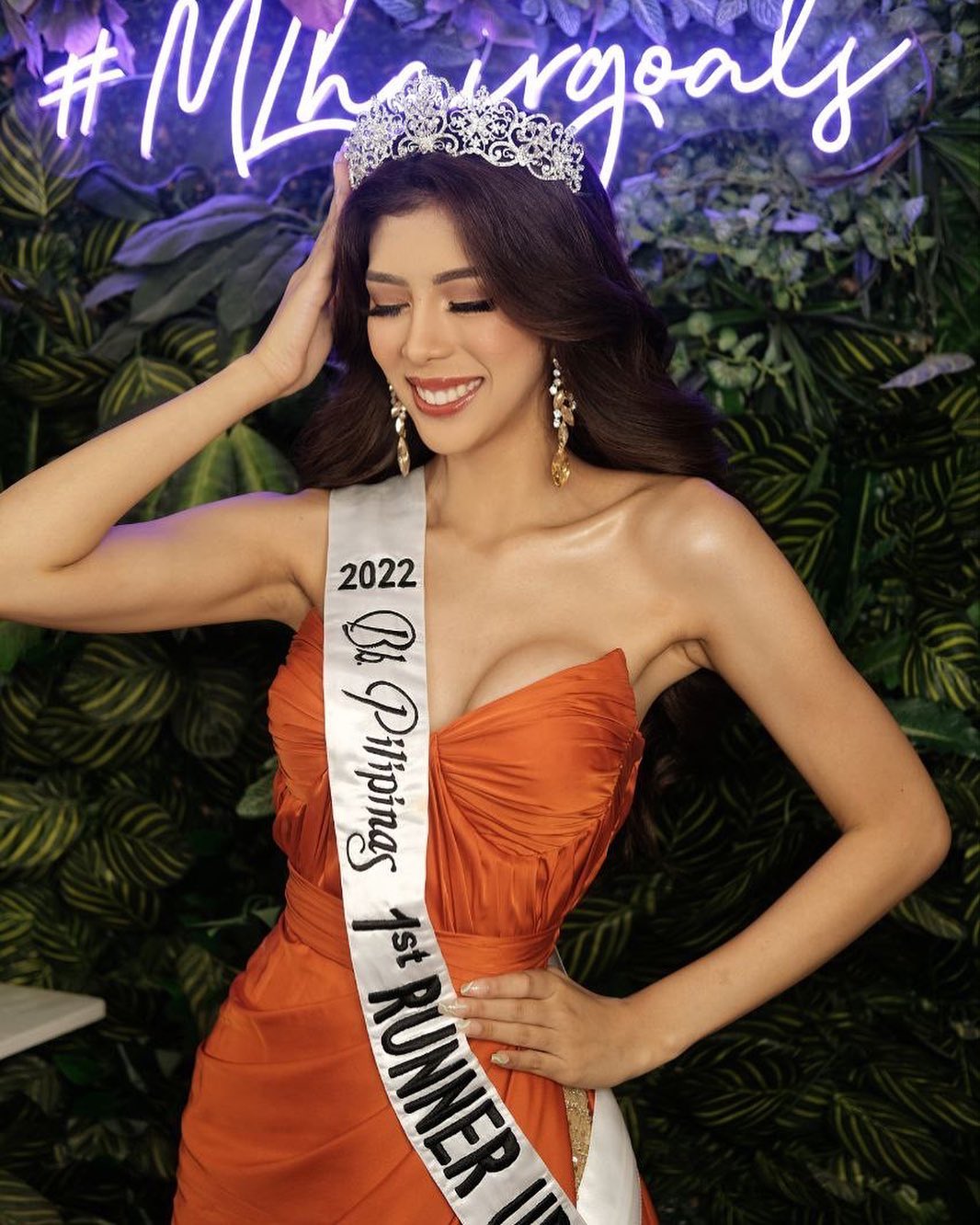 Herlene is currently gearing up for the upcoming Miss Planet International 2022 competition that will be held in Uganda on November 19. However, she says that it might be her last pageant.

We’re cheering you on, Herlene! 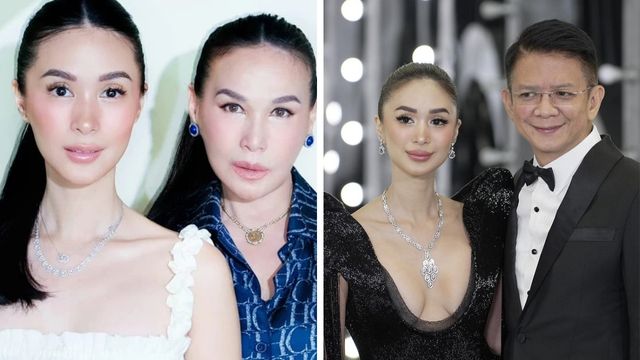