Someone give him the Best Husband award!
by Jam Nitura for Preview.ph | Sep 3, 2021 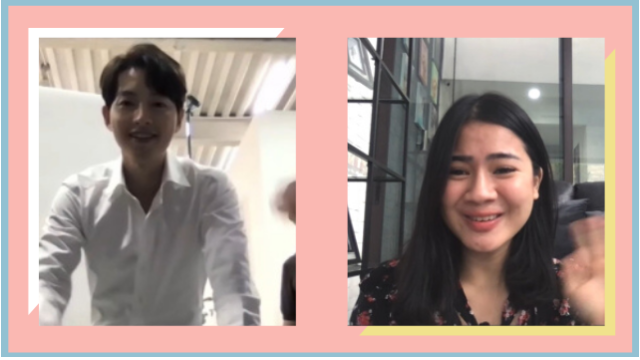 Indonesian actress and Song Joong Ki fan Felicya Angelista just got the surprise of her life when she recently met her favorite Hallyu star through a video call, and it’s all thanks to her husband!

Photos and videos of the online encounter are currently going viral on social media, with netizens applauding the sweet gesture by her husband, fellow actor Caesar Hito. 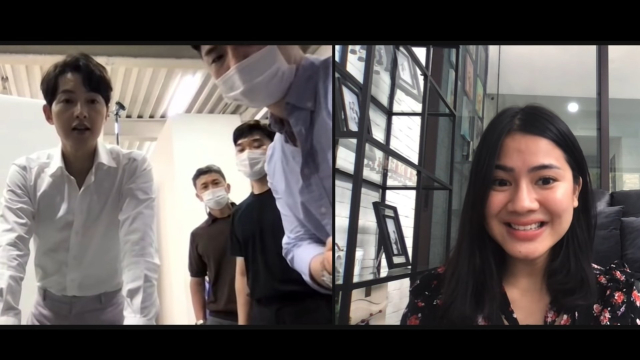 Felicya, who’s currently heavily pregnant, shared her heart-racing video call with Joong Ki in a now private post on her YouTube channel. According to an article on Tempo Indonesia, prior to the fateful meeting, Felicya had jokingly told her husband about her unusual pregnancy craving: to talk to her idol, Song Joong Ki.

Thinking she’d been serious and determined to fulfill his wife’s wish, Caesar immediately called up a friend in South Korea to arrange the video call. “Praise God this super random craving for my wife came true. It started with her pranking me and I only got to find out when I watched her vlog, but I already called my friend in South Korea to find the management’s number,” Caesar posted on Instagram in a now deleted post. 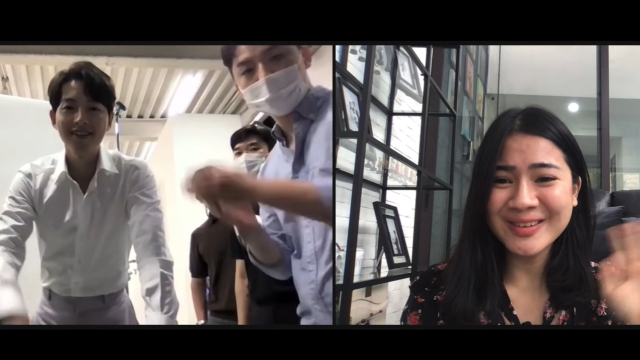 As per Felicya, she was completely unaware of the surprise going into the call, after only being told to get done up for a vlog. “In the morning, I was asked to put on makeup, and I was confused,” she shared in her video. At the start, Felicya was faced with Raymond, Caesar’s friend who helped orchestrate the whole thing. Once the camera was in place, a dapper Joong Ki waltzed in and greeted the Indonesian actress with a swoon-worthy smile.

Felicya kept the rest of their conversation to herself, but if her shocked expression in the photos are any indication, we’re sure she’s keeping her encounter with the Vincenzo star on repeat in her head. Hopefully, her husband won't mind, either.

After Vincenzo’s success, Joong Ki is now set to star in the JTBC drama Chaebol Family’s Youngest Son. Here, he’ll be playing Yoon Hyun-woo, a man who’s been loyal to a rich family for as long as he can remember. When the same people he trusts frame him for embezzlement and have him murdered, Hyun-woo gets a chance at revenge after he’s reborn as the family’s youngest son.

15 Korean Actors Over 35 Who Still Make Our Hearts Flutter

Get the latest updates from Female Network
Subscribe to our Newsletter!
View More Articles About:
Syn-00292 Fnhallyu Song Joong Ki
Trending on Network 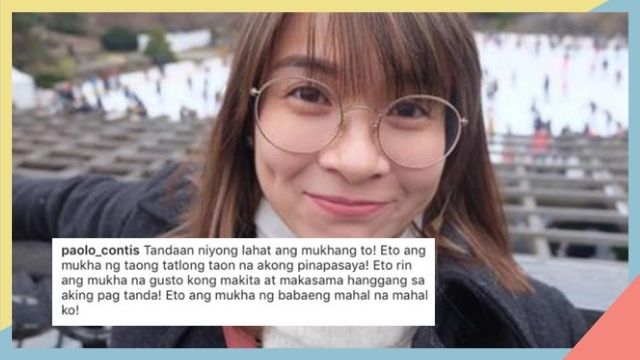 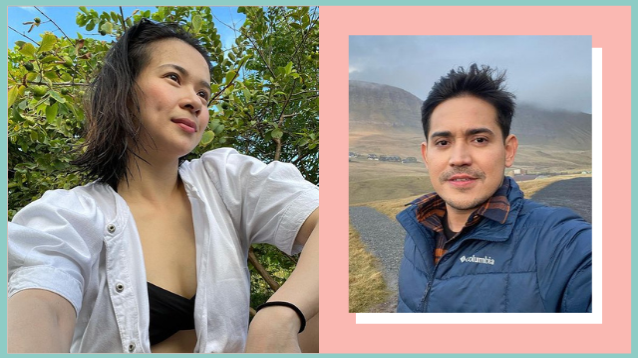