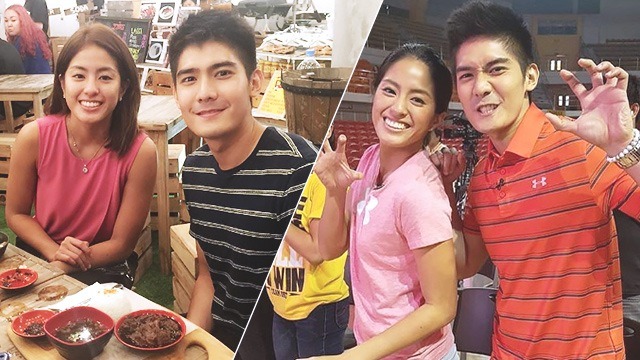 Just this week, we were all shocked by the rumor that Robi Domingo and Gretchen Ho have broken up. Robi has already addressed the issue, saying they're "okay," but we've felt uneasy since then. Whether the rumor is true or not and whatever happens between the two of them, we'll still support them all the way.

For now, allow us to fangirl a bit about this couple by looking back at all the sweet things they've said about each other.

1. Gretchen's birthday message for Robi last year: "You have me, and I have you."

27. Our faces after a full day's work and then spending the night together to eat ramen, drink a 'lil whiskey and talk about our day. Simple people with big dreams. Traveling down the same road but taking different paths. But no matter what, we got each other's backs. To my best friend in the highs and lows and life's in-betweens, thank you for making me feel like a kid again everytime. And for reminding me that no problem is ever big enough to defeat us. You have me, and I have you ???? Happy birthday! @iamrobidomingo ???? #HostAllOverTheWorld #WomanInAction

On Robi's birthday, the athlete took the time out of her busy schedule to write this very sweet message for him on Instagram.

During an interview with members of the press, the Pinoy Big Brother alumnus spoke about how he's sure that he wants to settle down with Gretchen. Although he's not yet sure of when it will be, he said that he already had a vision of the proposal and the wedding. "May vision na ako ng perfect wedding, hindi lang perfect wedding kasi 'di ba ngayon pati proposal pinaghahandaan? Na-imagine ko na rin siya," he said. "It's very early to say that I'm going down on my knees and propose. But it's coming, not now but we'll get there." (via PhilStar.com, June 10, 2016)

4. Gretchen when asked about what if one day everything with Robi is gone: "A part of me will feel...went missing also. Pero basta masaya s'ya, okay lang ako. Ganyan naman 'yung pagmamahalan namin, e. Kahit busy kami sobra, we care about each other's growth."

During their interview on Gandang Gabi Vice, host Vice Ganda asked Gretchen this heartbreaking question: "What if bukas, paggising mo, hindi mo na maramdaman si Robi...biglang nawala?" Robi also said that he told his friends that in case it doesn't work and "[if]Âmay ginawa akong stupidity, in the future alam kong I've made the biggest mistake of my life," which made his girlfriend get all teary-eyed. Aww.

5. Gretchen on what he admires most about Robi: "Ano bang ina-admire ko? He has a really good heart."

In an interview with PEP.ph, Gretchen shared a few things that she likes best about Robi. (via PEP.ph, March 27, 2013)

Don't you just love this couple?

How well do you know your own emotions? by Charlene J. Owen
Load More Stories 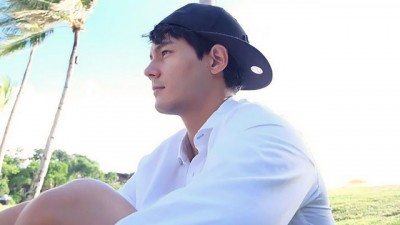 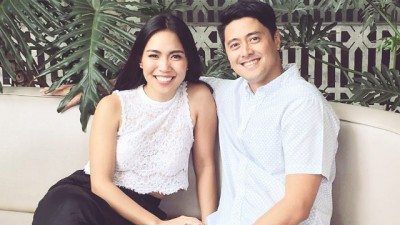