The Best Reactions to 'Ageless' Angel Aquino in 'Glorious' Trailer 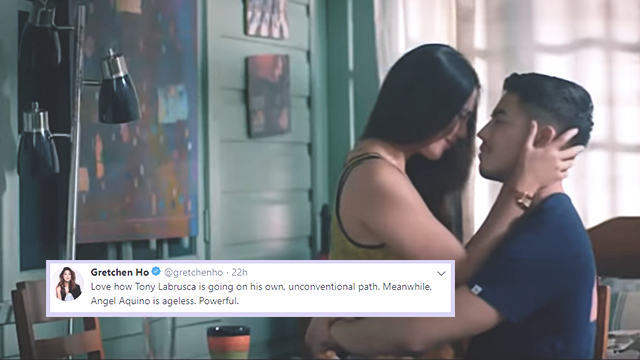 Angel Aquino is set to heat up the screens with her latest movie, Glorious. She stars alongside Kapamilya actor Tony Labrusca.

Based on the trailer, Glorious is a story about a romantic relationship between an older woman and a younger guy. (As Lea Salonga has expressed, hopefully the film will "allow it to begin a conversation about seeing older women and younger men on screen.") The story is written and directed by Connie Macatuno. This is Dreamscape Digital's first-ever produced film, and it will start streaming this November via iWant.

As of writing, the trailer already has a whopping 5.7 million views and counting.

Angel also shared a photo on her Instagram account. Her caption reads, "Oh my eto na! The movie I both love and dread. Excited and scared about. Starts streaming this November! Find out why I have mixed emotions about this film! (Though perhaps this poster says a lot already). But everything in consideration, I think I'm gonna love it."

Meanwhile, celebrities and netizens expressed how excited they are for the upcoming digital movie. Also, they have nothing but praises for Angel's superb acting skills and ageless beauty.

With additional reporting by FemaleNetwork.com editors.

0 Shares
Share Tweet Pin Post a Comment
Personal Loan Calculator
Use this calculator to know how much you'll be paying based on current interests of banks.*
Get the latest updates from Female Network
Subscribe to our Newsletter!
View More Articles About:
Angel Aquino Reactions Pinoy Movies
Comments
Trending on Network 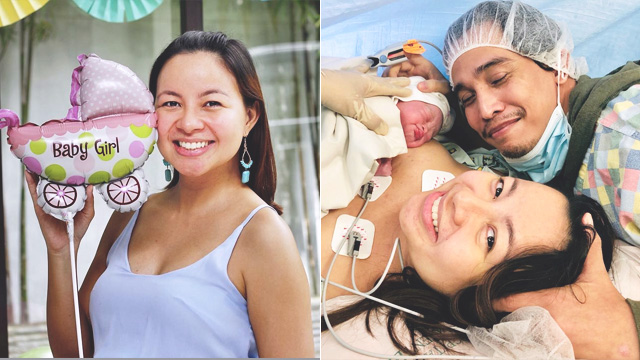 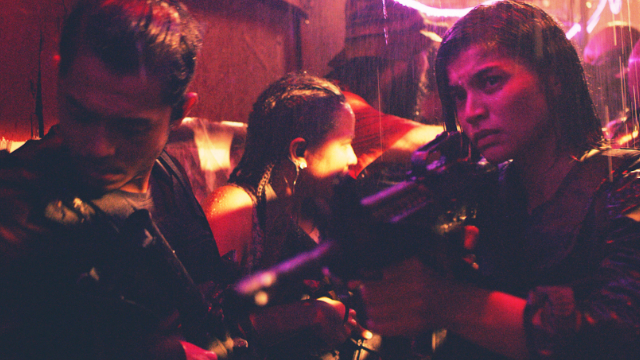