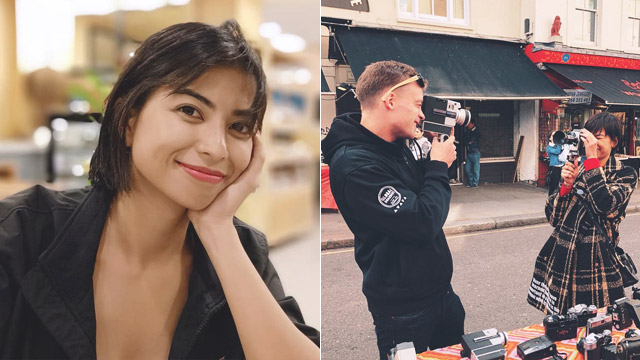 According to the singer-actress, they've been together for more than a year, but Glaiza only started sharing photos of her boyfriend last January 2019.

Glaiza shared how there was a time when they were apart for several months.

It was only earlier this year when they both saw each other again. "Pumunta siya ng January, and then recently nung May," Glaiza shared.

As with all long-distance relationships, time difference is a major challenge, but for Glaiza, they use their 7-hour time difference to help each other out. "Kapag nagti-taping ako 3 a.m. na, 4 a.m. na, sa kanila maaga pa yun.

The actress shared that she has no plans of settling down yet, especially since she still wants to study abroad. "Sa totoo lang, gusto ko munang tapusin ang school ko. Gusto kong mag-ipon pa. Hindi naman ako in a hurry to have a marriage or to settle down. Kasi ngayon, okay naman lahat," she said.

Glaiza plans to take a quick break from acting and enroll in a short course in London that will take around three months to complete.

This story was translated from Filipino to English.

0 Shares
Share Tweet Pin Post a Comment
Personal Loan Calculator
Use this calculator to know how much you'll be paying based on current interests of banks.*
Get the latest updates from Female Network
Subscribe to our Newsletter!
View More Articles About:
FNTeam Glaiza De Castro Relationship Long Distance Relationships
Comments
Trending on Network 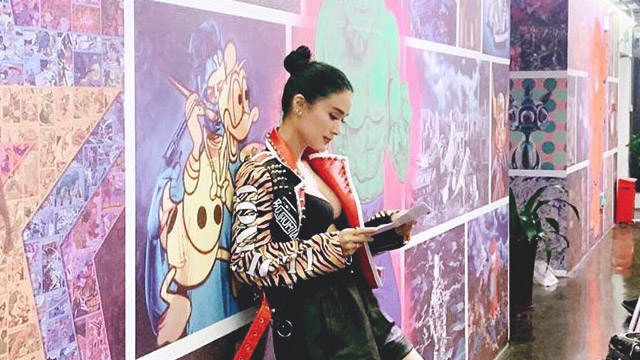 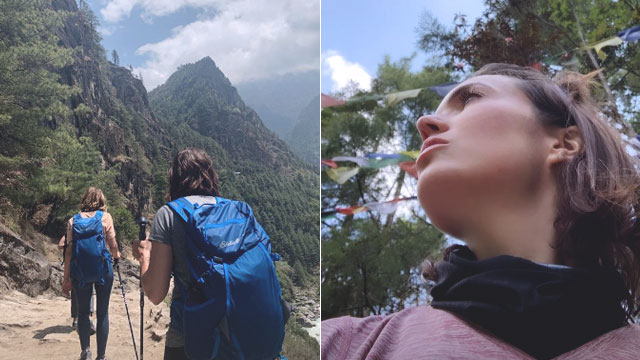