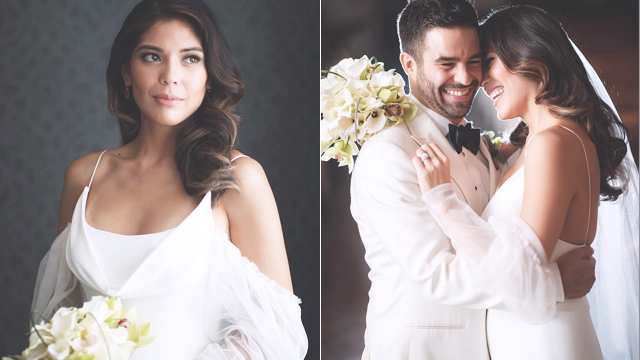 Ginger announced her engagement to Bruno via Instagram on July 15, but according to the caption, the actual proposal happened much earlier.

Showing off her diamond encrusted halo ring, the ABS-CBN news reporter wrote, “We’ve kept it private and soaked it up with our families long enough—now it’s time to share (ring emoji).”

Ginger currently works for The Filipino Channel aka TFC as one of its news anchors for North America.

The former TV Patrol and Umagang Kay Ganda host first flew back to the U.S. in 2015 when her mom, Azela, was diagnosed with stage three ovarian cancer.

Ginger first learned about her mom's condition through her dad, Antonio, who phoned her while she was in the middle of coverage.

An only child, Ginger wanted to stay by her mom's side as the latter went through chemotherapy sessions.

In her interview with Philstar.com, the TV reporter-host said she was grateful to ABS-CBN, which allowed her to be with her family in the U.S. for seven months.

Later that same year, Ginger returned to the Philippines and resumed her job.

Sometime in 2017, she relocated and took the job as a reporter for TFC North America. 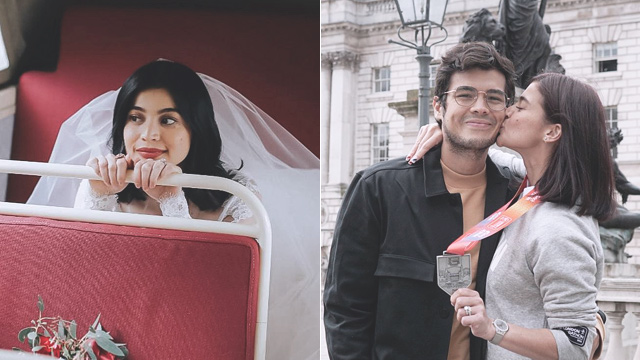 Entertainment
The Sweet Reason Anne, Erwan's Honeymoon Will Be a Year After Wedding 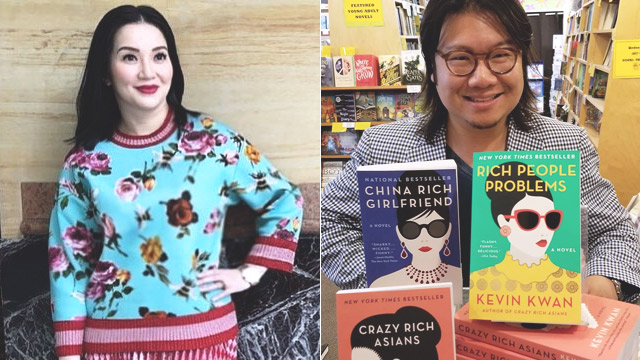