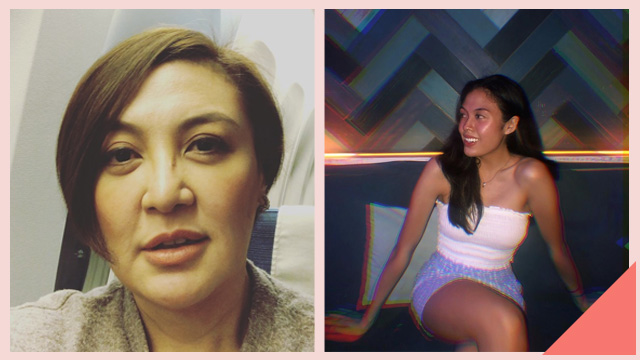 Ladies, here's some kuwento to brighten up your mid-week hump. Frankie Pangilinan, KC's younger sister, is currently studying as a university freshman in New York. Her whole family helped her settle in the Big Apple in August, while her mom Sharon Cuneta had a tearful goodbye to her "manang" Kakie just as she started her first term.

But it looks like her mama Shawie just couldn't let go of her second eldest child that easily and decided to give her a surprise visit to NY! Here's how it went: On September 24, Sharon shared on Instagram that she was aboard a flight to go on a quick trip to the States for an important meeting and to spend a few days with Frankie before returning back to Manila. Well, there's actually way MORE to that story than what Sharon shared!

Frankie posted a screenshot of her mom's post and added a backstory to it: Sharon used her Megastar acting skills on her very own daughter and tricked her into believing she was super sad that she wasn't able to spend time with daughter. "This lady rly tried to scam me by acting sad and being like 'imysm I have a friend going there lmk if I can send anything w them.'"

Shawie then called two minutes after and said it was ALL A JOKE and that she was going to visit her in New York! Omg, mama Shawieee!!!

Frankie shared more kwento about her mom realizing that she had to tell Frankie about her visit, or else she'd have to wait outside her dorm for four hours if she didn't!

Here's the best part, though: Sharon actually even fake cried on the phone! SO KULIT!!! "Let me just emphasize, SHAWIE unleashed her FULL acting power on me."

0 Shares
Share Tweet Pin Post a Comment
Personal Loan Calculator
Use this calculator to know how much you'll be paying based on current interests of banks.*
Get the latest updates from Female Network
Subscribe to our Newsletter!
View More Articles About:
Sharon Cuneta Frankie Pangilinan
Comments
Trending on Network 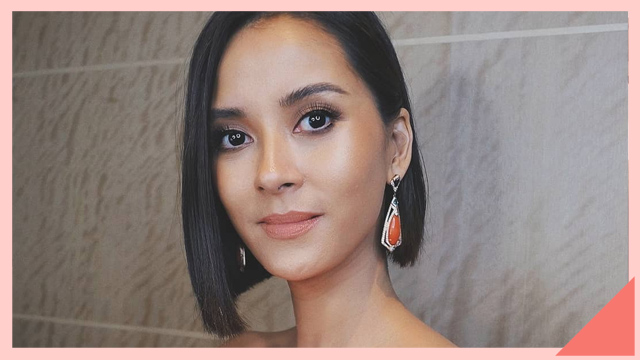 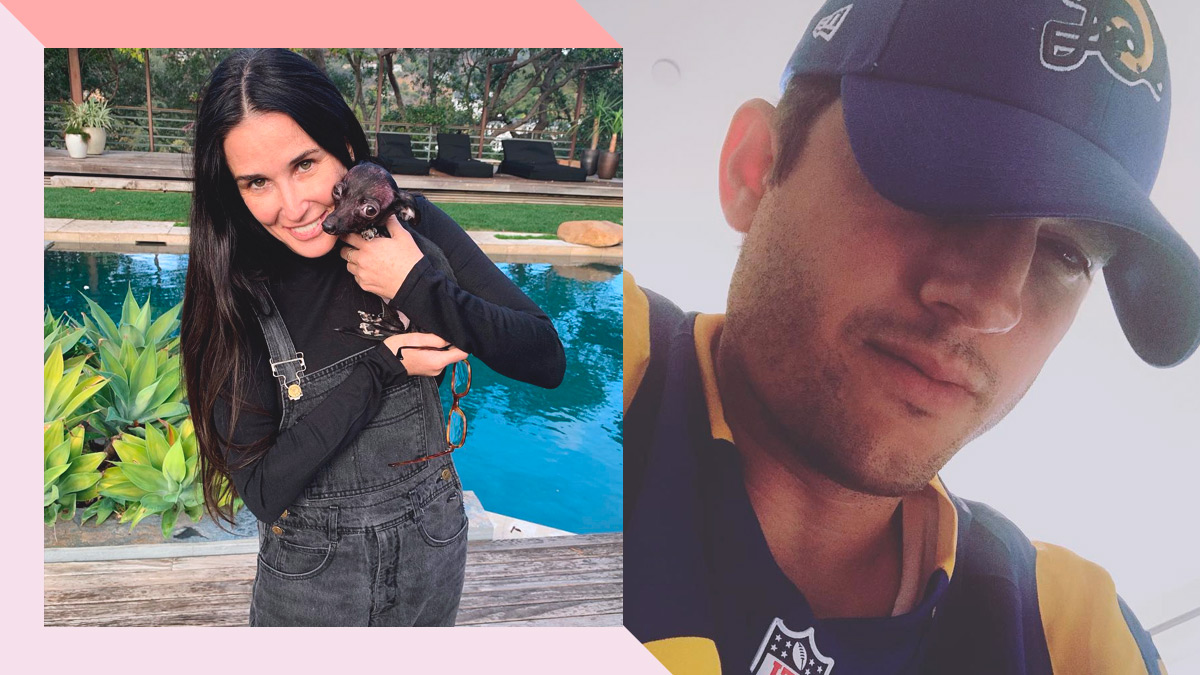