All the Adorable Celebrity Babies Born in 2018 So Far 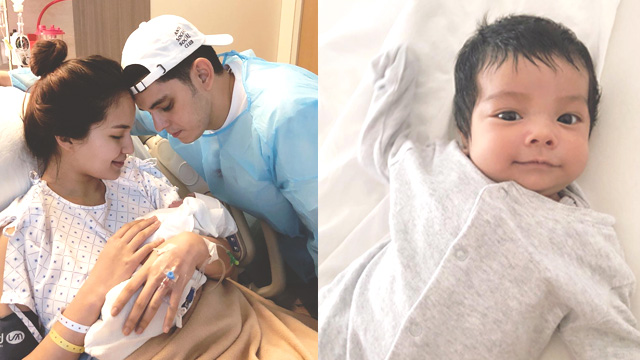 The first six months of 2018 is over, and it has been marked by the arrival of oh-so-adorable celebrity babies. There are more bundles of joy to come, as our celebrity bump watch shows. But, for now, we will pore over the photos and make virtual gigil to these little ones' chubby cheeks and genuine smiles.

Here are the newest cuties born this year to Filipino celebrities:

Jerika Ejercito gave birth to twins on January 18. It looks like the two boys took after their big brother Isaiah’s charming good looks. Can you tell who’s who?

On January 19, stylist to the stars Alyanna Martinez, who is now based in the U.S. with husband Roy Macam, welcomed her daughter via an unmedicated water birth experience.

Saab Magalona’s husband, Jim Bacarro, described their birthing experience as traumatic. On February 8, they welcomed twins, but the baby girl, Luna Isabel, sadly didn’t make it. Now the couple is cherishing every moment they have with their baby boy.

The 40-year-old Malaysian actress, Carmen Soo, who became famous in the country after starring on TV alongside Jericho Rosales, welcomed her first child with husband Benson Tan on February 11.

Sarah Lahbati gave birth on March 21, just as she reached her 37th week of pregnancy. Even as a baby, Kai is already jet-setting with his big brother Zion.

Actress Isabelle Daza and husband Adrien Semblat have not yet disclosed the name of their son who was born via emergency C-section on March 31. Fellow ‘It Girl’ Liz Uy, however, might have slipped when she called the baby Kanye after making a comment on Isabelle's Instagram photo.

Lifestyle blogger Patty Laurel welcomed her daughter on April 3. Like any mom, she was unsure of how her eldest, Theo, would take it. But it looks like he's the best kuya he can be!

Back in May, JC de Vera confirmed he was already a dad and proud to be one. But he didn’t disclose any other information to protect his non-showbiz girlfriend’s privacy. Last July 1 though, he finally debuted photos of his girlfriend Rikkah Alyssa Cruz and daughter on Instagram. Rikkah gave birth to Lana Athena on April 12.

You should follow Filipina model Divine Lee on Instagram because she keeps it real when it comes to motherhood! She and husband Blake welcomed their son on May 5.

Actress and host Jolina Magdangal had a delicate second pregnancy and even developed gestational diabetes during her third trimester. She gave birth to her daughter via a scheduled C-section on May 28.

Cristalle Belo-Pitt was supposed to give birth in July, but the little baby was too excited to meet his parents. Baby Hunter James was born prematurely (33 weeks) on May 28 and spent 18 days in the neonatal intensive care unit.

Jennica Garcia Uytingco welcomed her second child, another daughter, on June 25. She had a lotus birth, which means that Baby Alexis will remain attached to the placenta until it dries up or naturally detaches. The mom of two also turned a small part of her placenta into a smoothie to drink. Husband Alwyn Uytingco took sips from it, too!

James Yap is a new dad again, this time to a baby girl. His Italian partner, Michela Cazzola, gave birth on June 27. We still haven’t seen a close-up picture of their daughter, Francesca Michelle, but if she looks anything like her parents or her big brother MJ, then we’re sure she’s going to melt our hearts with her cuteness. 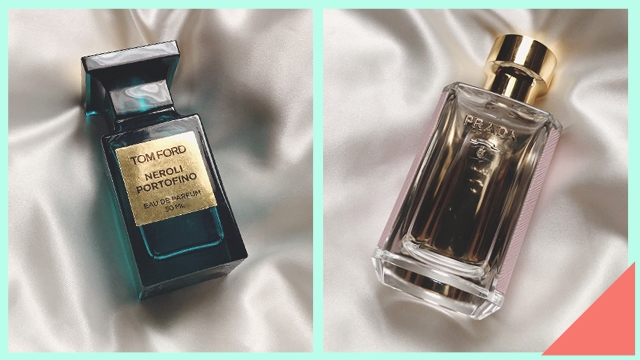 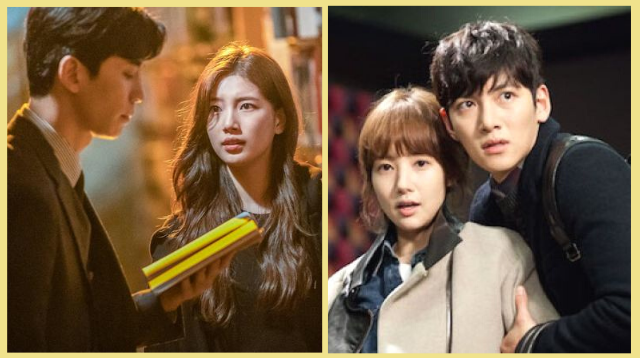 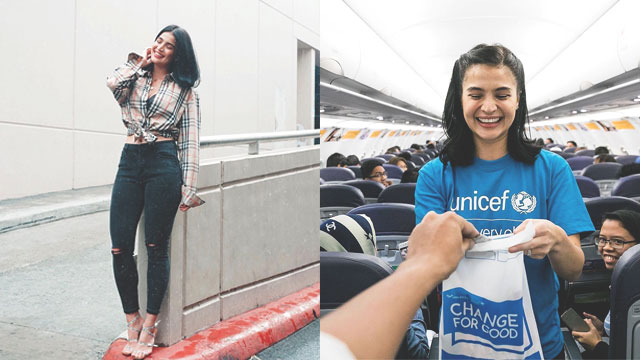 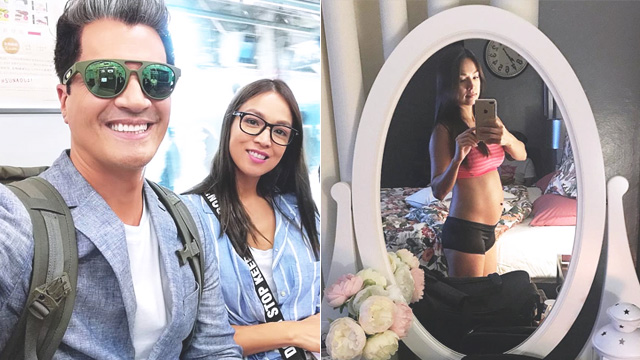