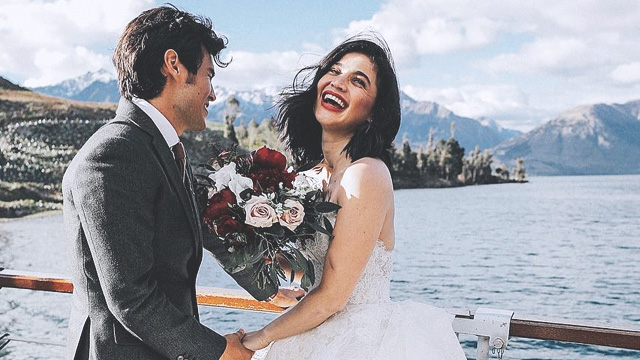 It looks like Anne Curtis and hubby Erwan Heussaff are having the time of their lives during their long-overdue honeymoon in South Africa these past weeks. They went on multiple safaris, literally hung out with lions and zebras, and even had a romantic candlelit dinner at one of the camps they stayed in.

Here's Erwan kissing a giraffe if you need further proof:

And here's Anne swimming at the edge of Devil's Pool located at Victoria Falls:

As if we weren't jealous enough, Erwan just gave Anne the best present ever. Meet "Eknesha," an orphan baby elephant that Erwan fostered under Anne's name! It's part of his anniversary gift for her, and what's even sweeter is that Eknesha and Anne actually almost share the same birth date.

"She had to be taken in because of a horrible wire snare that was wrapped around her little trunk. It now has a little hole in it because when she was much smaller she somehow was able to take the stitches out." Anne shared on Instagram. "Kulit. She's sooo cute when she sleeps though. She puts her little trunk up on that blanket behind her and just lets it rest there."

Eknesha is currently staying at the David Sheldrick Wildlife Trust in Nairobi.

During their stay, Anne and Erwan also visited Nyumbani Village—a home for AIDS orphans in Kenya. Nyumbani is currently housing 123 children who have been abandoned by their parents. Anne and Erwan got to meet, play, and interact with the kids.

Although their wedding took place in November 2017, Anne and Erwan decided to have their honeymoon this year because they were both working on individual projects and other commitments. It looks like the had an amazing first year, based on their sweet greetings for each other on social media.

"Married for a year," Erwan wrote. "Nothing has changed yet everything is different. The one constant I keep is to make sure that you will always be this happy with us. No matter what happens around us or where we are in life, we will eventually be smiling through it. That smile can stop time for me."

Anne, on her part, wrote, "Happy first anniversary mon amour. Always grateful for you and all the love you have to give. You are my little piece of heaven here on earth. Je t'aime." 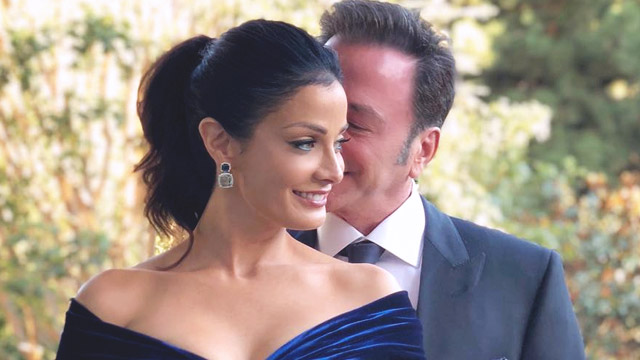 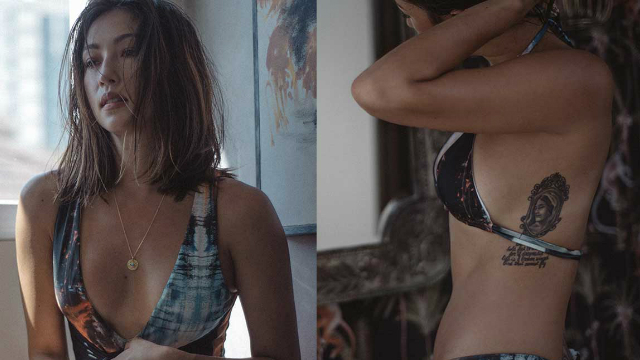