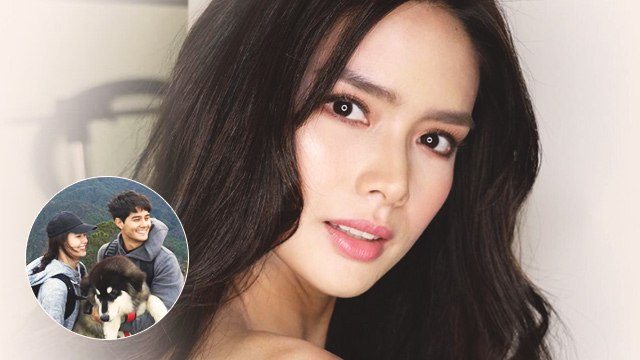 In a video posted by ABS-CBN, Erich Gonzales confirmed that she and Daniel Matsunaga have broken up.

"True po that we're not together anymore. It's over," Erich responded after a reporter noted that the actress seemed uneasy.

Erich then stressed that she didn't want to go into too much detail, but not before clarifying a few things. "It's not true that we are talking. Hindi po kami magkaibigan. Walang third party po," Erich said.

Recently, rumors surfaced than Erich left Dan for someone new. Daniel however, was quick to respond. "Even after everything that happened between the two of us, we both respect each other and there is nothing like that... nonsense! I know Erich and she would never do such a thing," the model wrote in an Instagram comment.

Despite the circumstance, the 26-year-old seems to have an optimistic view of what's to come. "To move on, I just have to accept na may mga bagay po talaga na we cannot control... so, life goes on!"

This isn't really a surprise, as rumors started circulating that there was trouble in paradise for the couple when Erich deleted all photos with Daniel from her Instagram account earlier this year. 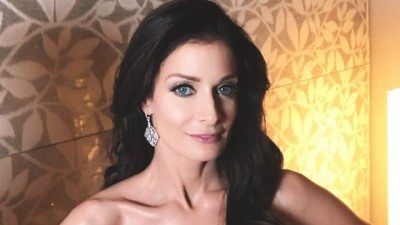 Entertainment
Dayanara Torres on True Love: "I Think I Deserve a Second Chance" 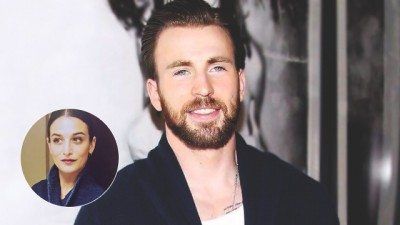