Emma Watson's Belle Has a New and Wonderfully Strong Backstory

She collaborated with the writers of Beauty and The Beast to create it.
by WENN.com | Nov 6, 2016 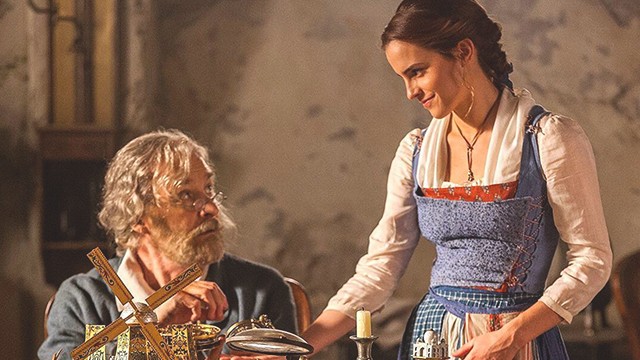 Emma Watson has put a feminist spin on her character in the upcoming remake of Beauty And The Beast.

The British actress plays Belle in Disney’s upcoming live-action adaptation of the classic 1991 animation, and has now revealed to fans the book-loving protagonist has a new backstory.

In the original, Belle is a bookworm, and the daughter of Maurice, a local bookseller and quirky inventor.

Indeed, it is while traveling to sell his latest brainwave, a wood-chopping machine, that Maurice winds up imprisoned at the Beast’s enchanted castle.

However, Emma and the screenwriters weren’t satisfied with the original backstory, and have now made Belle an inventor, while her father, as played by Kevin Kline, is a music box craftsman.

“In the animated movie, it’s her father who is the inventor, and we actually co-opted that for Belle,” Emma told Entertainment Weekly. “I was like, ‘Well, there was never very much information or detail at the beginning of the story as to why Belle didn’t fit in, other than she liked books. Also what is she doing with her time?’ So, we created a backstory for her, which was that she had invented a kind of washing machine, so that, instead of doing laundry, she could sit and use that time to read instead. So, yeah, we made Belle an inventor.”

The Bill Condon-directed film’s set decorator, Katie Spencer, added that Maurice’s music boxes are an important element of the mise en scene, and add another dimension to Emma’s character.

She explains the music boxes are made to represent different countries of the world, and work to indicate Belle’s isolation within her hometown.

Offscreen, Harry Potter star Emma, 26, is building a reputation as a gender activist after creating organisation HeForShe with the United Nations and starting a feminist book club.

Beauty and the Beast, which co-stars Dan Stevens, Luke Evans, Josh Gad and Ewan McGregor, is due to be released in theatres in March next year. 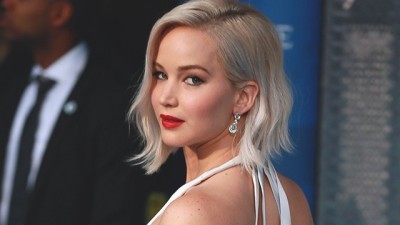 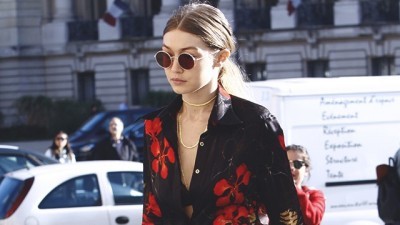