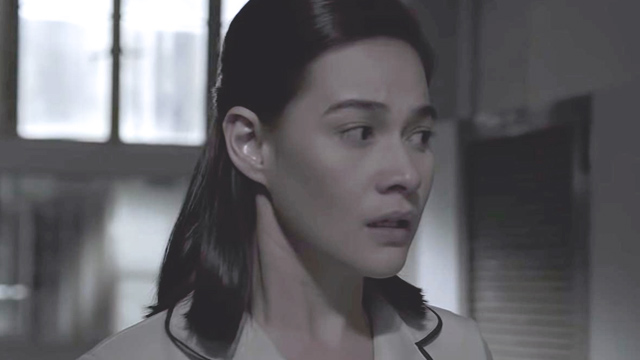 Eerie, the 2018 supernatural horror film directed by Mikhail Red, has been available for streaming on Netflix since July 26, 2019. And, as it turns out, people across continents have been taking notice of the movie, and are actually super into it!

One viewer wrote on Twitter, "I thought it was pretty good. Rather than focusing on jumpscares only, it actually had suspense and mystery along with an actual story."

Another said, "Just watched Eerie on Netflix alone and HFS...I've watched a lot of horror movies and my standards are set really high but this shook the fuck outta me. Amazing film. Definitely one of the best I've seen."

The Independent reported that viewers have been "screaming out loud" while watching it, and according to an article by Elle, people are apparently opting to "sleep with the lights on" after watching the film. That's how scary it is!

Based on the trailer, Eerie is told through the point of view of a guidance counselor, Patricia (Bea Alonzo), who works at the all-girls' Catholic school Sta. Lucia Academy. The institution holds many secrets, including the death of a student named Erika whom they say took her own life. Patricia or "Miss Pat" sets out to find the truth about the young girl's death. The film also stars Charo Santos and Jake Cuenca.

Fun fact: During its limited theatrical release in the Philippines, Eerie earned P100 million in the local box office in just 10 days!

So...are you brave enough to watch it yet?

0 Shares
Share Tweet Pin Post a Comment
Personal Loan Calculator
Use this calculator to know how much you'll be paying based on current interests of banks.*
Get the latest updates from Female Network
Subscribe to our Newsletter!
View More Articles About:
Celebrity Profile Netflix Bea Alonzo
Comments
Trending on Network 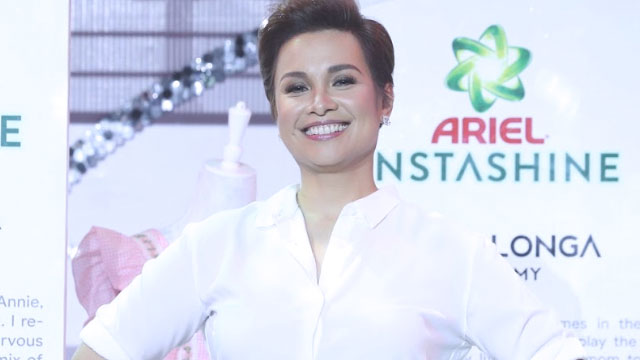 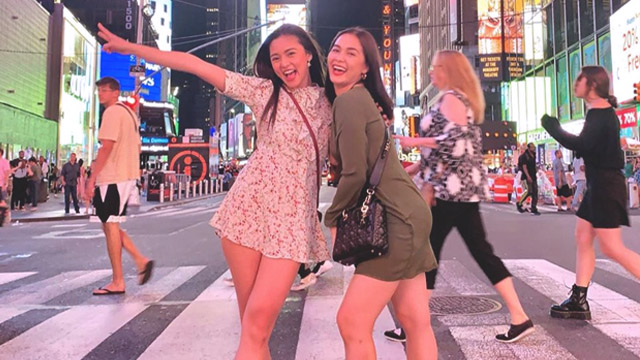