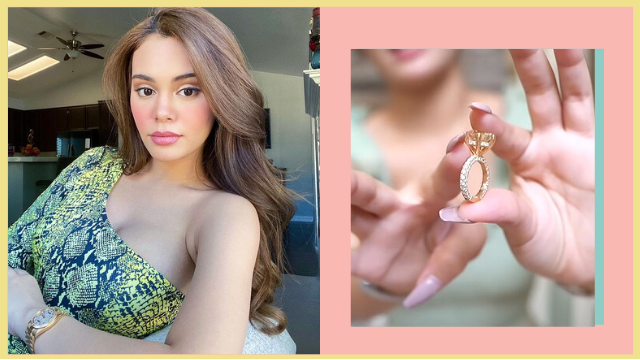 Nine months later, PEP.ph learned from Drake Dustin Ibay, the 29-year-old jeweler behind the brand LVNA (pronounced as Luna) by Drake Dustin, the cost of Ivana's gift to herself.

He revealed, "It cost around PHP12 something million."

The ring is called Ivana Moon, named after her. She said Ivana Moon symbolizes love for herself and is her most lavish purchase.

She then exclaimed in the video what the ring has meant for her, "I'm not engaged. I'm just loved. This is the gift to myself. So, proud kasi it's a reminder to work hard for your dreams. Kasi dati pangarap ko lang talaga ito. 'Tapos sa akin na siya. It's just a dream come true. I will treasure this."

How Ivana bought the diamond ring

According to Drake, he had wanted the actress-turned-YouTube sensation to be the endorser of his brand, and it happened as though his collaboration with Ivana was all meant to be.

Not long afterwards, the deal was sealed and Ivana was commissioned to be the face of LVNA by Dustin Drake jewelry.

It proved to be a good decision as Drake would soon find for himself. He said, "Siya lang talaga from the artists na naka-collab namin. 'Tsaka nagdala talaga siya clients sa amin. Iba yung force niya."

With 14 million YouTube subscribers, Ivana, undoubtedly, is one of the most successful Filipino social-media influencers. But Drake said his admiration for Ivana is beyond skin deep, "She's a really good person, sobra."

He went on to relate how Ivana's offer to buy the multi-million-peso diamond ring had jolted him. "Sobrang nagulat ako noon. We had this campaign, we had this parang... I made parang a ring na 8-karat diamond ring. It was especially for the shoot. I named that ring Vana Moon talaga kasi when I designed it, I was thinking of Ivana kasi nga siya yung endorser namin.

Although, at some point, the jeweler admitted he was not fully convinced that Ivana was seriously considering to buy the ring until of course the purchase was made.

In December 2020, her birth month, Ivana was featured in a digital magazine that showed her wearing the expensive, dazzling ring. 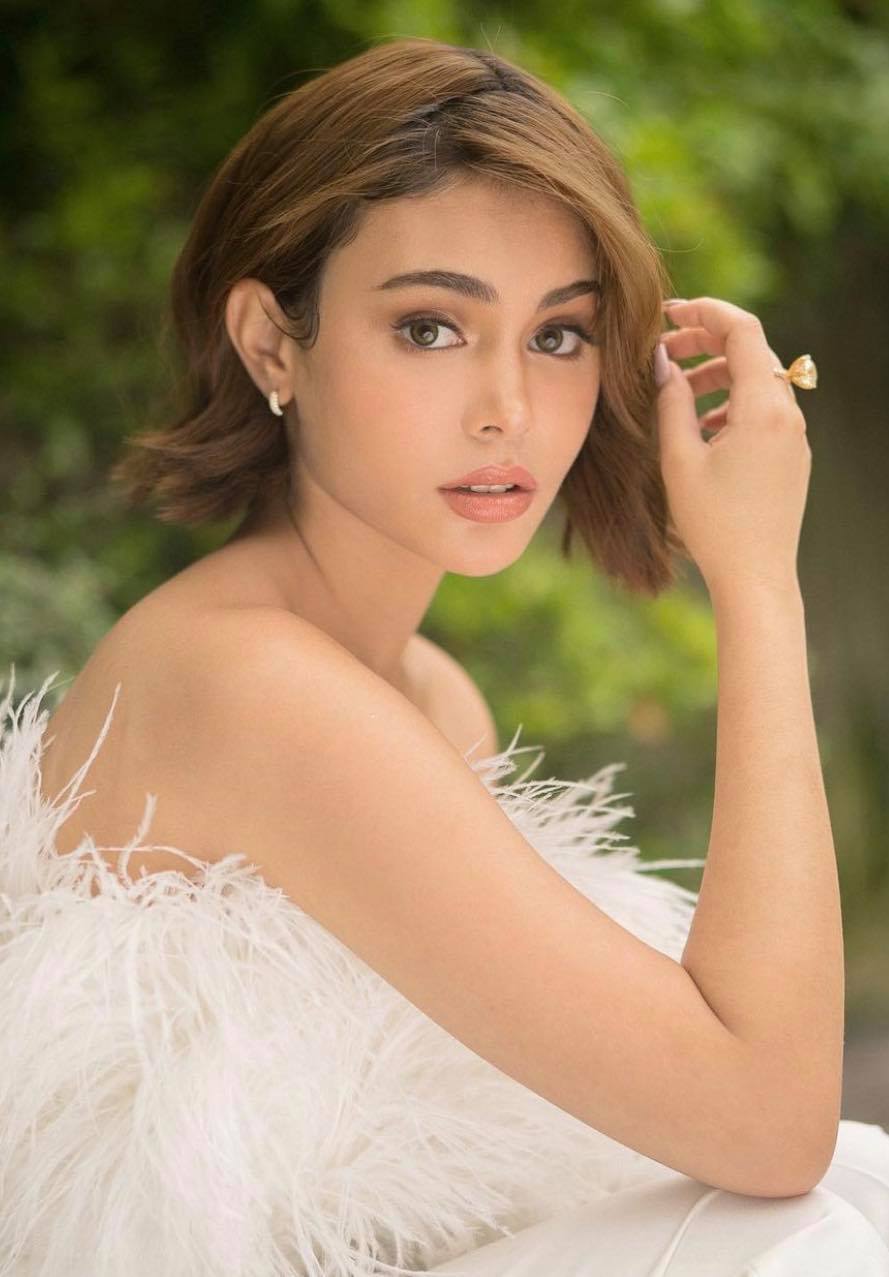 The Ivana Moon is just one of the many jewelry pieces Ivana has bought from Drake, but it was her most expensive purchase so far.

Ivana also recounted being nervous during the pictorial of her digital magazine feature.

If You Want to Invest in Jewelry, Try Colored Diamonds

Why Diamonds Should Be Your Next Long-Term Investment

7 Timeless Investment Watches That Will Never Go Out of Style

Get the latest updates from Female Network
Subscribe to our Newsletter!
View More Articles About:
Jewelry Diamonds Fashion And Beauty Investments Investments Syn-00292
Trending on Network 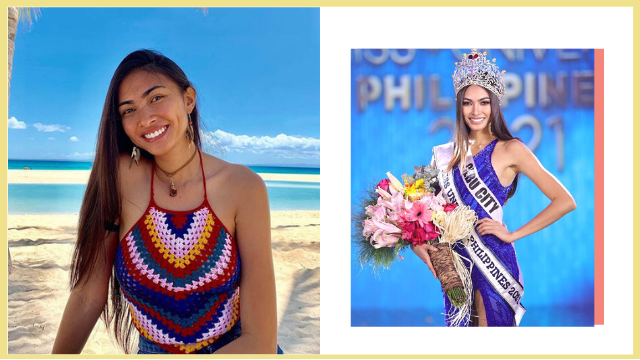 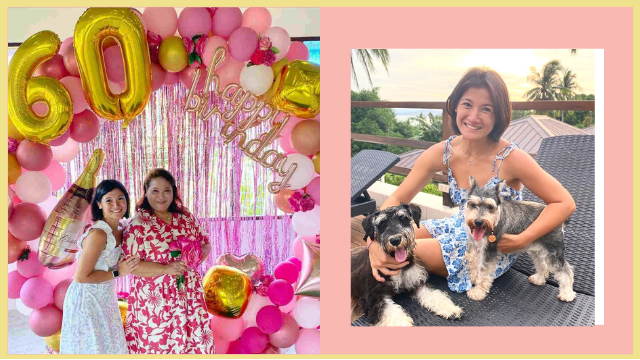