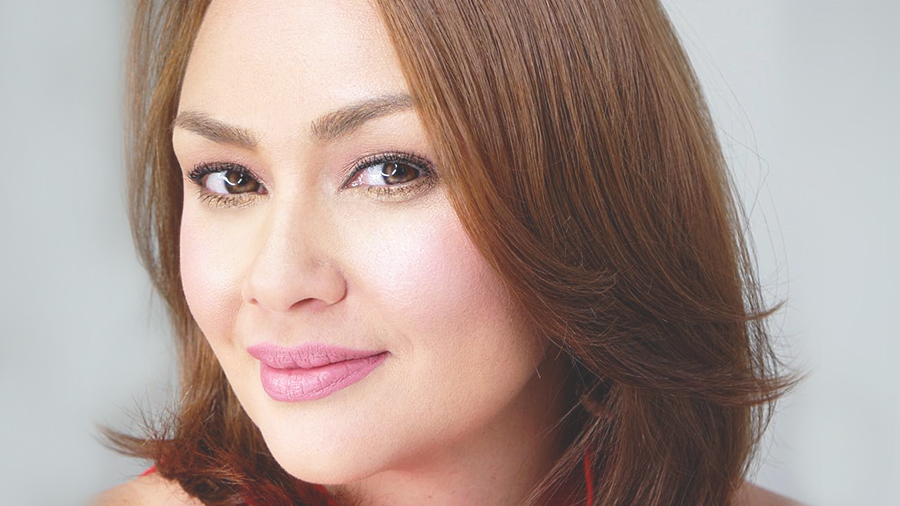 Actress and former MTV VJ Donita Rose has definitely moved on from her ex-husband Eric Villarama. The two were married for more than a decade and have a son.

Earlier this year, Donita admitted that she had tried to make her marriage work. "It [was] official when the other day I found out that he [posted] a photo [of himself] with another woman [on Instagram]," she was quoted as saying by ABS-CBN News Online.

These days, Donita says that when she finds herself missing her ex, she reminds herself that things will never work out.

PEP quotes Donita: "The picture that I paint in my mind of what's supposed to be perfect and a great relationship would never happen because of the character flaws and character issues."

She went on to say, "I'm not saying he was completely at fault. I'm just saying that we paint this dream picture in our minds of what a relationship is supposed to be like, and sometimes we immortalize the person and we can't seem to let go. And if he did this to you, he will do it [cheat on you] again in the future. But really, there's somebody out there better for you."

And for those who are in the process of moving on, Donita has this advice: "Don't look back anymore. Burn the pictures."

0 Shares
Share Tweet Pin Post a Comment
Personal Loan Calculator
Use this calculator to know how much you'll be paying based on current interests of banks.*
Get the latest updates from Female Network
Subscribe to our Newsletter!
View More Articles About:
Local Celebrity News Celebrity Breakups Donita Rose
Comments
Trending on Network 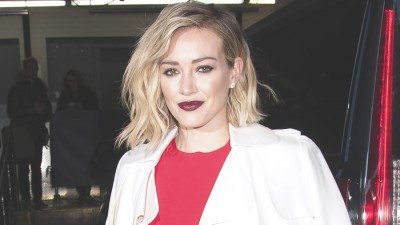 Entertainment
Hilary Duff on Divorce: 'I Don't Think We Were Mature Enough' 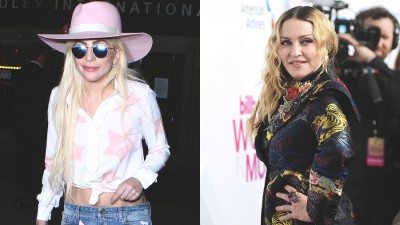