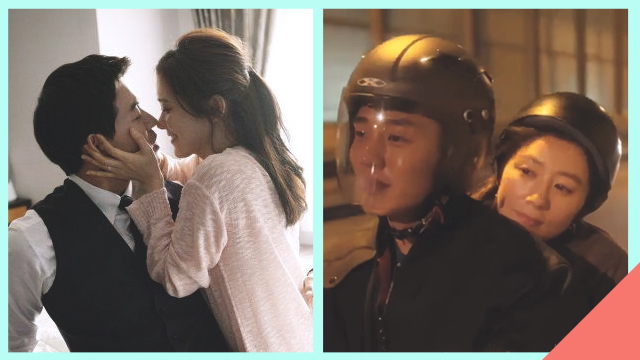 A World Of Married Couple, aside from making our blood boil, is super entertaining despite having the worst characters! If you love the show, here are seven drama recommendations from Cosmo Girls about infidelity, memory loss, dysfunctional families, and revenge:

When a career woman receives a text message saying her husband is cheating on her with a colleague, she sets out to find the truth. Soompi writes that in this "private office melodrama," each character in the show has a secret, and each episode has different plot twists and cliffhangers!

A husband attempts-and fails-to kill his wife in order to be with her best friend, and she assumes a different identity and returns to get her revenge. This drama was so popular, it even spurred a Filipino remake.

Also known as Listen To Love, this drama tells the story of a man whose seemingly perfect life changes when he suspects that his wife is having an affair. It's not dark like World Of Married Couple, but instead tells more realistic stories about relationships and why they go wrong.

My Drama List writes that in this series, a successful lawyer gets cheated on by her husband. When she gets into an accident, she loses her memory and starts to live as her long-lost twin sister and finds a new love. But what happens when she meets her husband again?

If you want to see more of Kim Hee Ae, then this drama's for you! In Secret Love Affair, an elite art director starts a relationship with a much younger piano genius.

A widowed woman begins a relationship with a married man-who happens to be her best friend's husband. What's more, the character, played by Kim Hee Ae, "doesn't feel guilty" about it.

Okay, so this drama doesn't focus on infidelity, but it is dark. It shows viewers what happens in dysfunctional families and exposes the dark side of the education system when children are pressured too much by their parents. 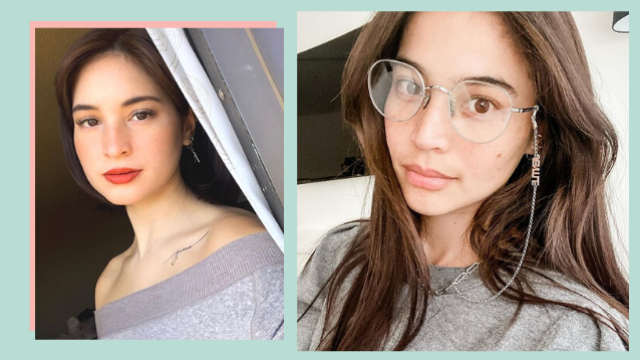 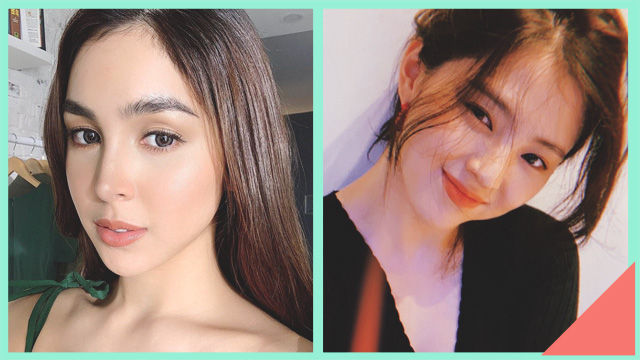