The 'Crazy Rich Asians' Movie Finally Gets a Release Date 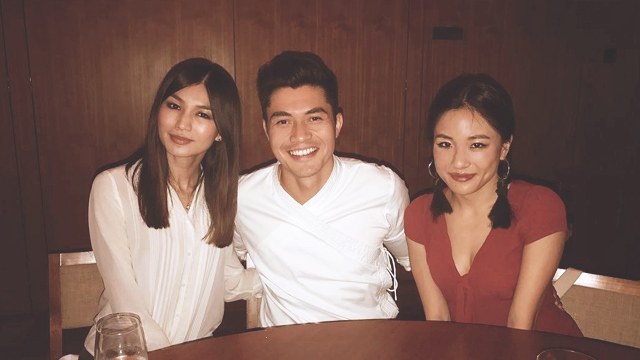 Get excited, movie fans! Warner Bros. Pictures has announced an official release date for the onscreen adaptation of the immensely popular Crazy Rich Asians franchise. According to reports, the comedy will be released on August 17, 2018, but it's still unclear whether it will be the same date in the Philippines. For now, the tentative local date is August 2018.

Written by Kevin Kwan, the novel tells the story of New York professor Rachel Chu (Wu), who flies to Singapore with her boyfriend (Golding), only to discover that he and his family are filthy rich. Kwan recently dropped by Manila to promote his new book, Rich People Problems, and confirmed that Kris Aquino will also be part of the cast.

The author told ANC News that Aquino will play a "very special part" and added, "I think audiences are going to love it." So far, a trailer has yet to be released.

Having a credit card does have its advantages. by Kitty Elicay for SmartParenting.com.ph
Load More Stories 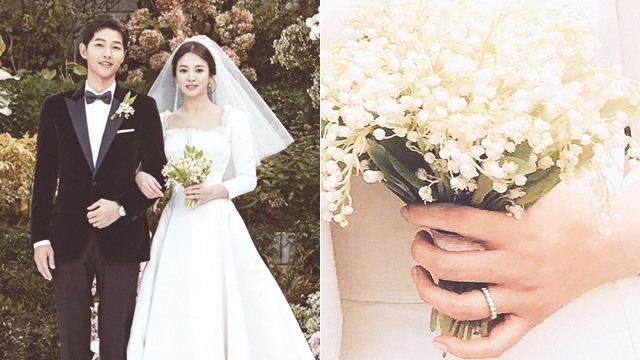 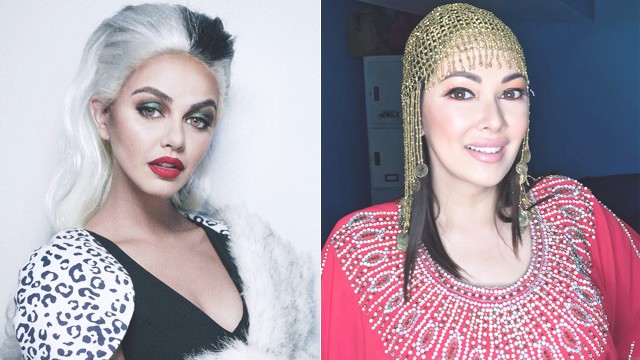