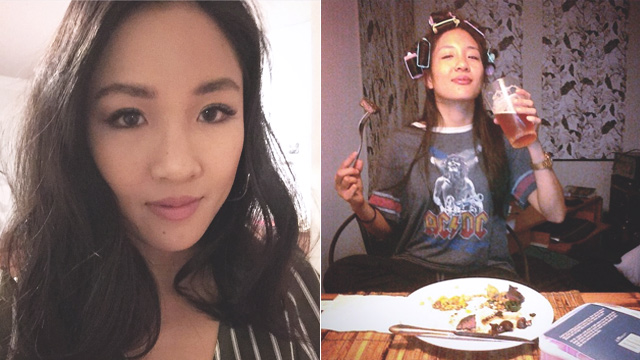 Almost 10 years before she landed the role of Rachel Chu in Crazy Rich Asians, did you know that Constance Wu was pretty much a "starving artist?"

Constance's big Hollywood break happened in 2015 when she was hired to portray Jessica Huang in Fresh Off the Boat. But just a couple of years prior, she was "really broke." Constance told Vulture, "I was in tens of thousands of dollars in debt: credit card. Car. Personal. Student loans. I paid for my college all myself. I didn't have a boyfriend. I was really alone and lonely. I was new in the city, and I didn't have a community of friends in L.A."

For years, Constance worked as a waitress, something she's 100 percent proud of: "I have the freedom of knowing I'm okay without having a nice car, house, and clothes. I have the freedom of knowing that if I've got to go back to being a waitress, there's absolutely no shame in that. It's a very powerful thing when you can do that. It's not easy to do, and I mess up on it all the time, but it definitely frees you up. I don't measure success with money."

And at some point, she also spray painted "bald spots" on her car and couchsurfed for a month, which she revealed in an interview with Wong Fu Productions:

FYI, couchsurfing is when you hop from house to house temporarily.

Like a lot of young actors and actresses trying to make it in Hollywood, she asked herself, "Are you okay if your life stays like this, where you're waiting tables, struggling to make ends meet? Are you still okay doing this when you're 45?" She was, so she kept auditioning for her roles she felt passionately about: "The catch-22 is you get employment by focusing on the work, not the employment. That's generating meaning: doing what you want to do so they can't take anything away from you." 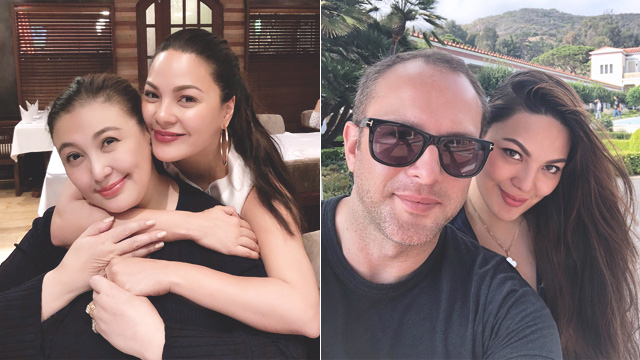 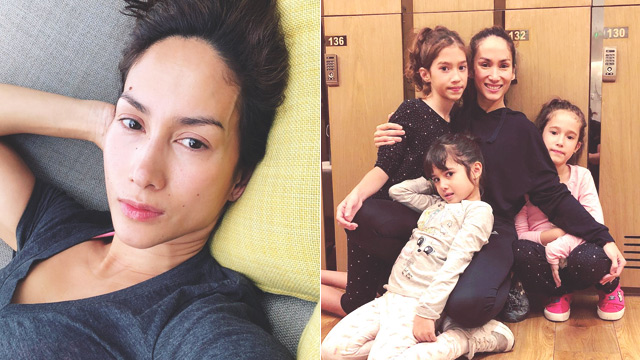