Coleen Reveals Phone Disappeared From Her Room on Their Wedding Night 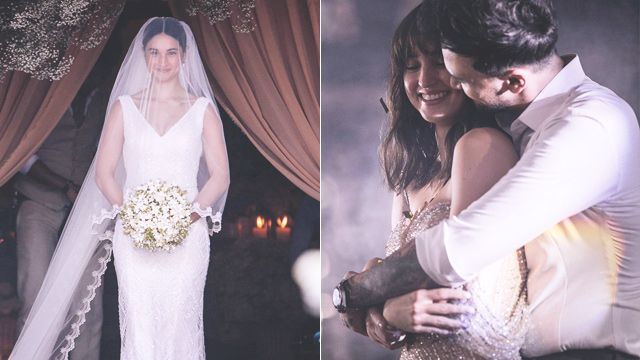 Everything seemed to have gone smoothly during Coleen Garcia and Billy Crawford's wedding, except for one thing: the bride lost her phone!

The social media savvy actress was notably MIA from Instagram after getting married at the Costa del Sol area of Balesin lsland Club on Friday, April 20. It turns out, she wasn't just preoccupied with her new husband.

Coleen finally updated everyone yesterday on Instagram. "Been MIA for the past couple of days 'cause my phone disappeared from my room on the night of our wedding. Never got it back huhu," she said.

She doesn't seem too upset, however, posting her first selfie as a married woman with her hubby.

The photo was taken backstage at the noontime show It's Showtime!, where the couple met in 2013. It was also on this show where they officially announced their engagement in December 2016.

The couple has been the picture of chill throughout their wedding prep and ceremony, entrusting La Belle Fete and Gideon Hermosa to surprise them with their wedding setup, and even forgetting to get rings before they left for Balesin!

ADVERTISEMENT - CONTINUE READING BELOW
0 Shares
Share Tweet Pin Post a Comment
Personal Loan Calculator
Use this calculator to know how much you'll be paying based on current interests of banks.*
Get the latest updates from Female Network
Subscribe to our Newsletter!
View More Articles About:
Coleen Garcia Billy Crawford Celebrity Wedding Gideon Hermosa Balesin
Recommended Videos
Comments
Trending on Network 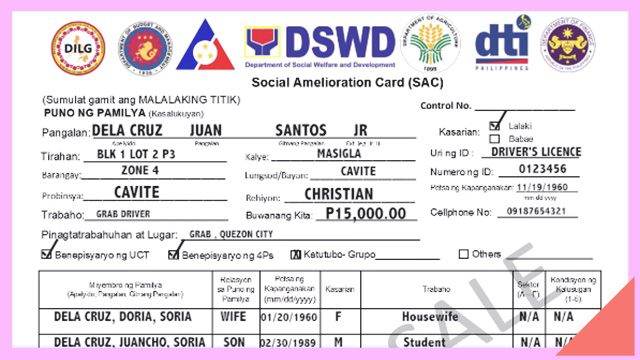 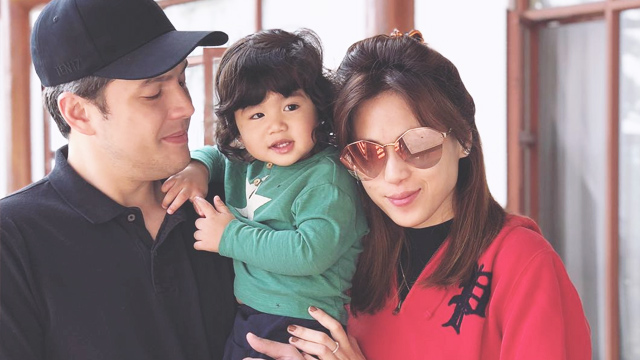 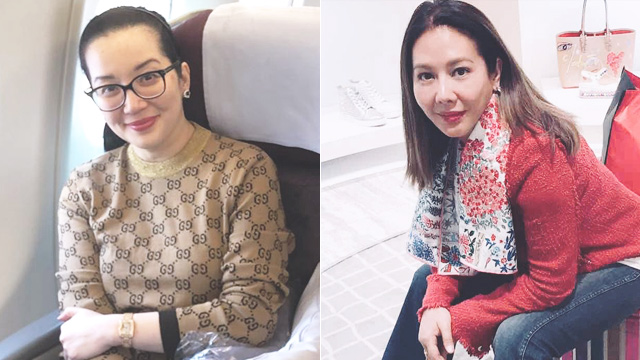